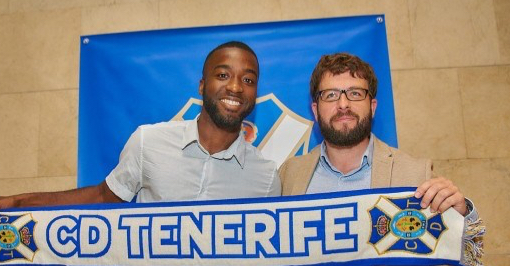 Shaq Moore is on his way out of Spanish La Liga side Levante.

Spanish second-tier side CD Tenerife announced on Friday that Moore’s services have been acquired from Levante. Levante however retains the option to buy Moore back and have the right to a percentage of a fee should Moore be sold in the future.

“I am very happy to join Tenerife,” Moore said in an interview for the club’s website. “I want to provide the team with as much as possible and also grow and help them any way I can.”

The 22-year-old joined Levante in 2016 from Oviedo B, but would only make six senior appearances for the top-flight side. He also made 61 appearances with Levante’s B team before heading on-loan with Reus Deportiu of the Segunda Division in 2018.

Moore made nine appearances for Reus before ending his loan early due to unpaid wages by the club.