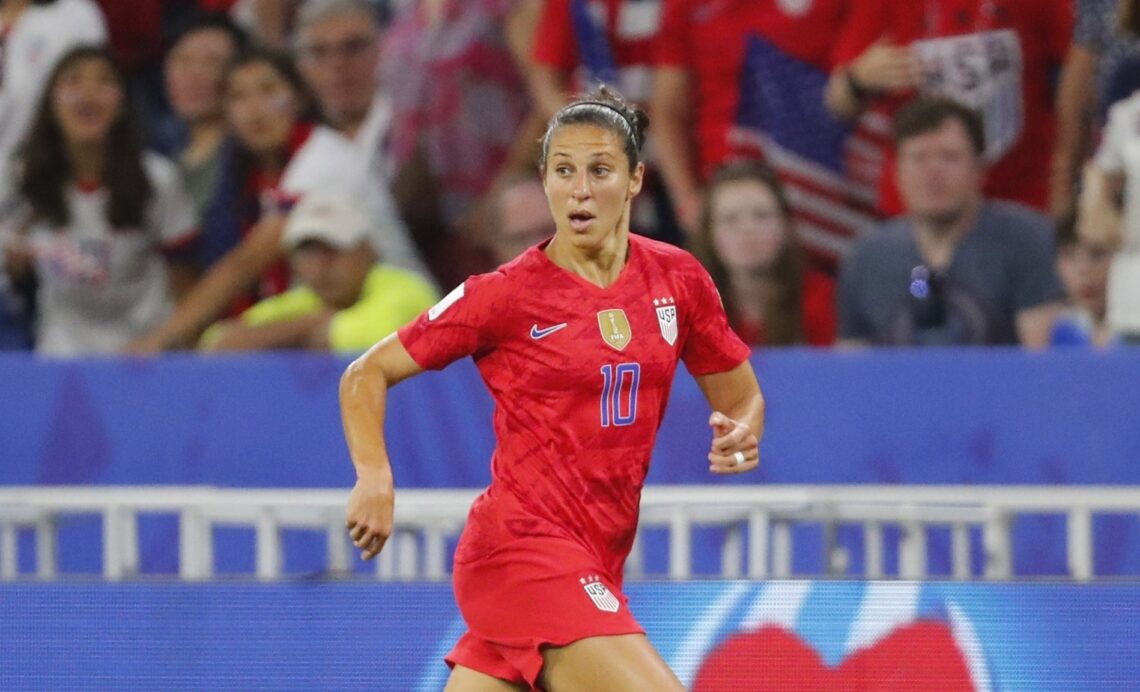 The final match of the FIFA Women’s World Cup headlines a trio of finals this weekend bringing a conclusion to three of the summer’s biggest tournaments.

The FIFA Women’s World Cup features both the United States and the Netherlands who have gone unbeaten through the competition thus far. USA recently topped England to earn their place in the final while the Netherlands moved past Sweden in the semifinal.

The Copa America is also coming to a close with Brazil and Peru set to meet in the final on Sunday afternoon. Brazil eliminated Lionel Messi’s Argentina before Peru surprised some by advancing with a win over Chile.

The CONCACAF Gold Cup is the final of the three competitions set to conclude with USA and Mexico playing a highly anticipated final. The two powerhouses have won each and every Gold Cup since 2002 and will continue the trend in 2019.

Here’s a closer look at all of the soccer action you’ll find on TV and on major online streams from Monday-Thursday: