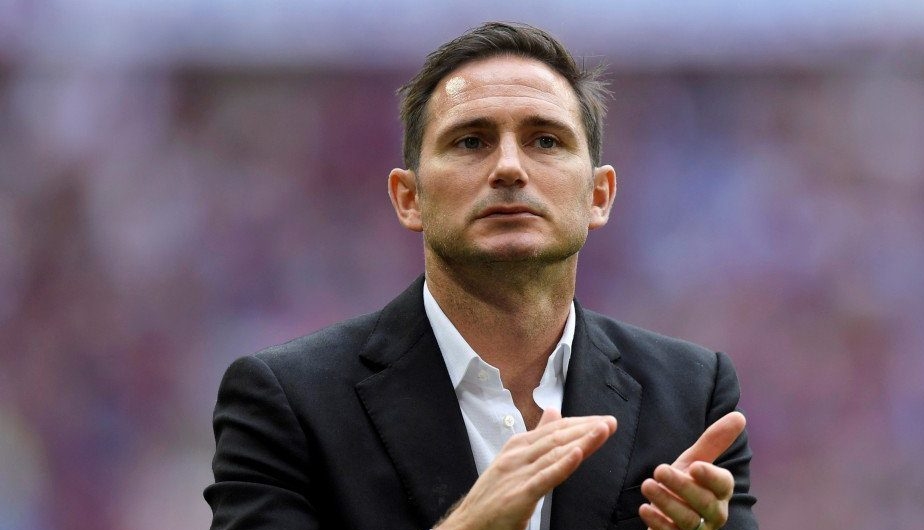 Frank Lampard propelled Derby County to a spot in the EFL Championship Final in his first season as manager of the Rams. After success in 2018-19, Lampard is making the jump to the English Premier League to take over at his former club.

David Ospina has made a €5 million switch from Arsenal to Napoli, after spending this season on-loan with the Serie A club. (REPORT)

Stephan El Shaarawy is eager for a move to China, which would see him depart AS Roma. Roma and Shanghai Shenhua are working on a final price for the winger. (REPORT)

Mexico defender Carlos Salcedo does not agree that his team are giants heading into Sunday’s Concacaf Gold Cup Final against the U.S. (REPORT)

AC Milan are in talks with Wolverhampton Wanderers to exchange Andre Silva plus €15 million for Ruben Neves. (REPORT)

Former Everton defender Phil Jagielka is staying in the Premier League after rejoining Sheffield United on a free transfer. (REPORT)

The USMNT downed Jamaica 3-1 behind a brace from Christian Pulisic. (READ)

Weston McKennie earned SBI USMNT Man of the Match honors after his performance against Jamaica. (READ)

Megan Rapinoe insists that she is extremely American despite what many people may think about her. (READ)