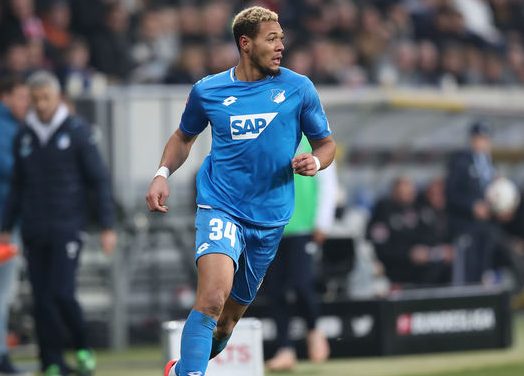 Newcastle United have made their first major acquisition under new manager Steve Bruce.

Arsenal are reportedly set to add midfielder Dani Ceballos on a season-long loan from Real Madrid. The Gunners would beat London rivals Tottenham for his services. (REPORT)

Gareth Bale’s agent Jonathan Barnett has ruled out a possible loan away from Real Madrid. (REPORT)

Callum Hudson-Odoi has agreed to a new deal to stay at Chelsea, which will see him earn £100,000-a-week. (REPORT)

Bayern Munich striker Robert Lewandowski admits the club will work even harder to stay atop the Bundesliga, knowing Borussia Dortmund amongst others are chasing. (REPORT)

Manchester United are reportedly preparing a bid attempt for Juventus and Argentina forward Paulo Dybala. Juve will not sell Dybala for anything less than €100 million. (REPORT)

Andre Silva’s reported move to AS Monaco from AC Milan is reportedly very close to breaking down. Silva has yet to agree with Monaco regarding his contract. (REPORT)

Barcelona have lost highly-rated midfielder Xavi Simons to Paris Saint-Germain. Simons signed a contract until 2022 with the club. (REPORT)

Sheffield Wednesday will report Newcastle United over the appointment of Steve Bruce as manager. The Owls have yet to name a replacement for Bruce. (REPORT)