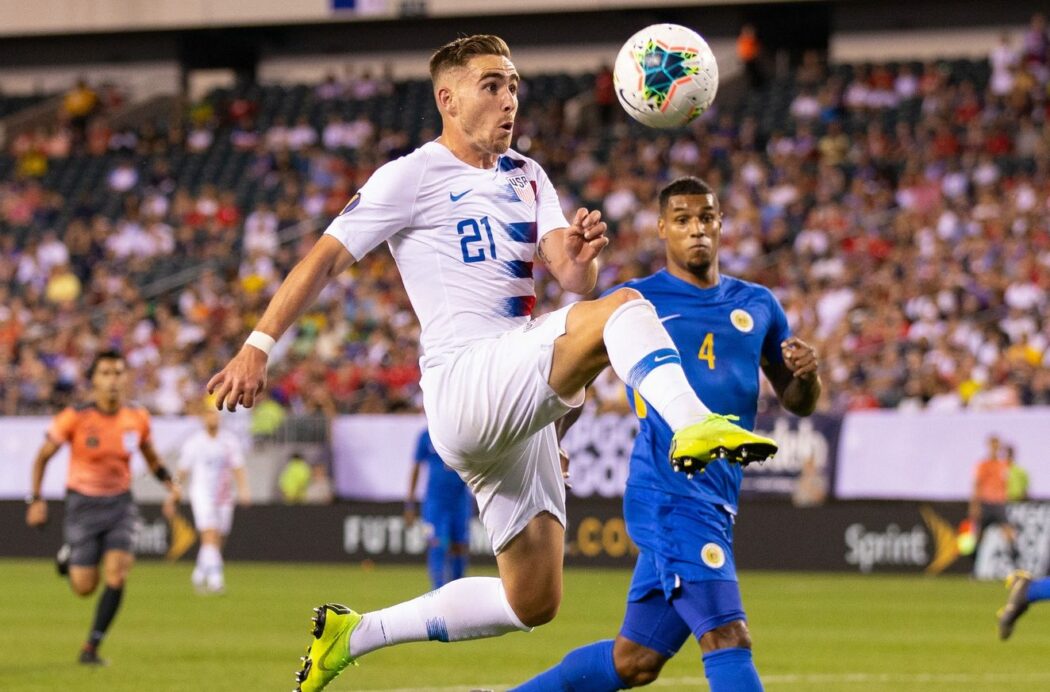 Tyler Boyd is officially on his way to Turkish giant Besiktas.

The club announced on Monday that Boyd has signed a four-year deal with the club. Besiktas previously agreed to terms with Boyd’s former club, Portuguese outfit Vitoria de Guimaraes. Besiktas is expected to pay Vitoria €2 million which will be paid in installments by the end of 2019.

He made a one-time switch to the U.S. from New Zealand back in May and registered a two-goal performance in the USMNT’s 4-0 Gold Cup win over Guyana. Boyd totaled 234 minutes of action in the Gold Cup over four appearances as the USMNT finished as runners-up to Mexico.

Domestically, Boyd spent the second-half of the 2018-19 season in Turkey with Ankaragucu, scoring six goals and adding four assists in 14 appearances. His arrival helped spark the club to a 13th-place finish, three points clear of the relegation zone.

Boyd made his debut for Vitoria back in in 2015, but only totaled 10 appearances since. He’s also appeared for Tondela, Wellington Phoenix, and Waikato FC.

Besiktas finished third in the Super Lig last campaign, qualifying for the 2019-20 UEFA Europa League group stage. The club is currently in preseason camp in Riva.