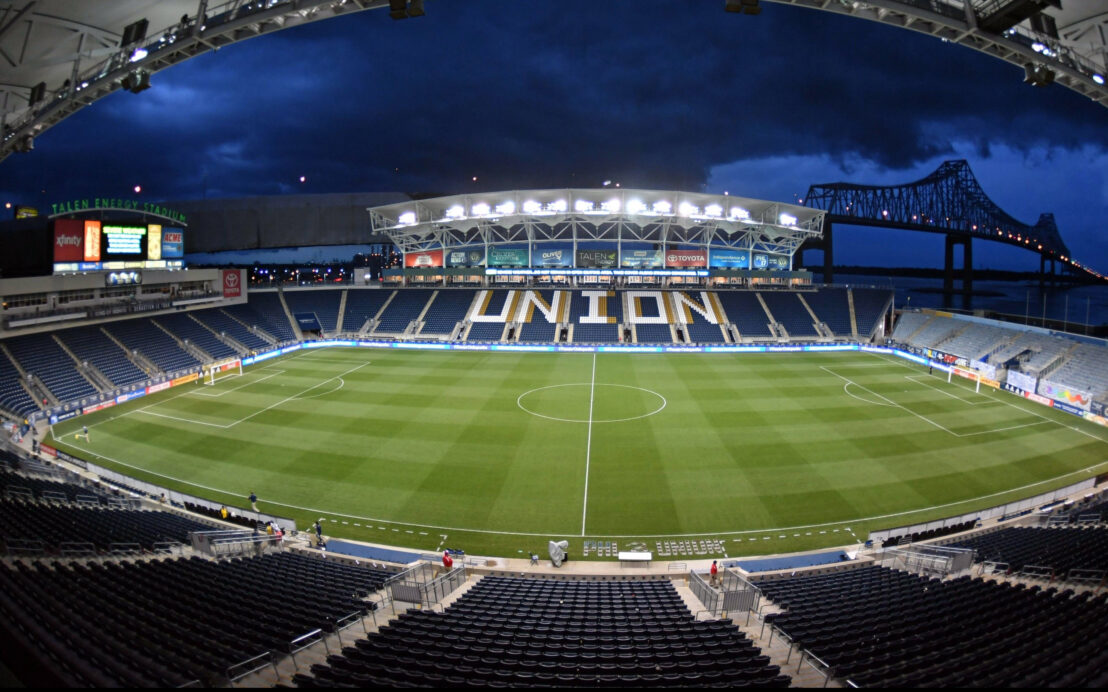 The Philadelphia Union’s home date with Orlando City scheduled for Saturday night has been postponed.

Due to inclement weather in the forecast, Major League Soccer made the decision at 8 p.m. EST.

This was the second match of a home-and-home between the two Eastern Conference teams. Philadelphia defeated nine-men Orlando 3-1 on Wednesday away from home.

The best scenario for this match to be played in July would fall on a weeknight on the last week of the month. Orlando City has U.S. Open Cup play on July 10th ahead of league matches on the 13th, 18th, 21st, and 27th.