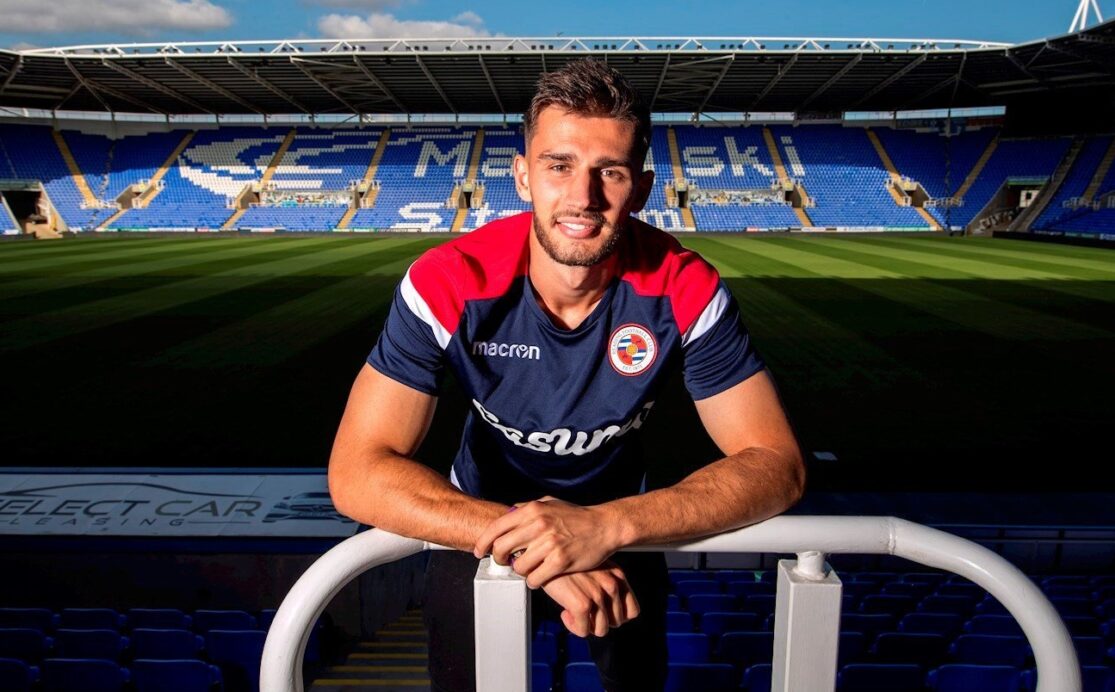 Matt Miazga is officially on his way back to EFL Championship side Reading.

The club announced that Miazga has joined the club on-loan for the 2019-20 season. Miazga made 18 appearances for the Royals last season after joining on-loan in the January Transfer Window.

The 24-year-old defender helped Jose Gomez’s side fight off relegation and remain in the English second-tier. In the 18 matches that Miazga appeared in last season, Reading averaged 1.3 points per game, while only 0.8 in the 28 matches before Miazga’s arrival.

“Even as a player at the early stage of his career, Matt showed last season that he has a mature head on young shoulders and plenty to offer the squad both on and off the pitch,” Reading CEO Nigel Howe said. “I am pleased that he has been keen to return to Reading and I look forward to seeing his contribution for the Royals in the coming season.”

After an unsuccessful loan-spell with Ligue 1 side Nantes, Miazga will now fight for a starting spot in Gomez’s squad and help the Royals aim for Premier League promotion.

Miazga joined Chelsea in 2016 from the New York Red Bulls, but has only made two senior appearances. A winner of 17 caps with the U.S. Men’s National Team, Miazga is coming off a runners-up place in the 2019 Concacaf Gold Cup with Gregg Berhalter’s side.

He also spent time with Dutch Eredivisie side Vitesse Arnhem in 2016-2018, totaling 55 appearances while scoring three goals and winning one Dutch Cup.