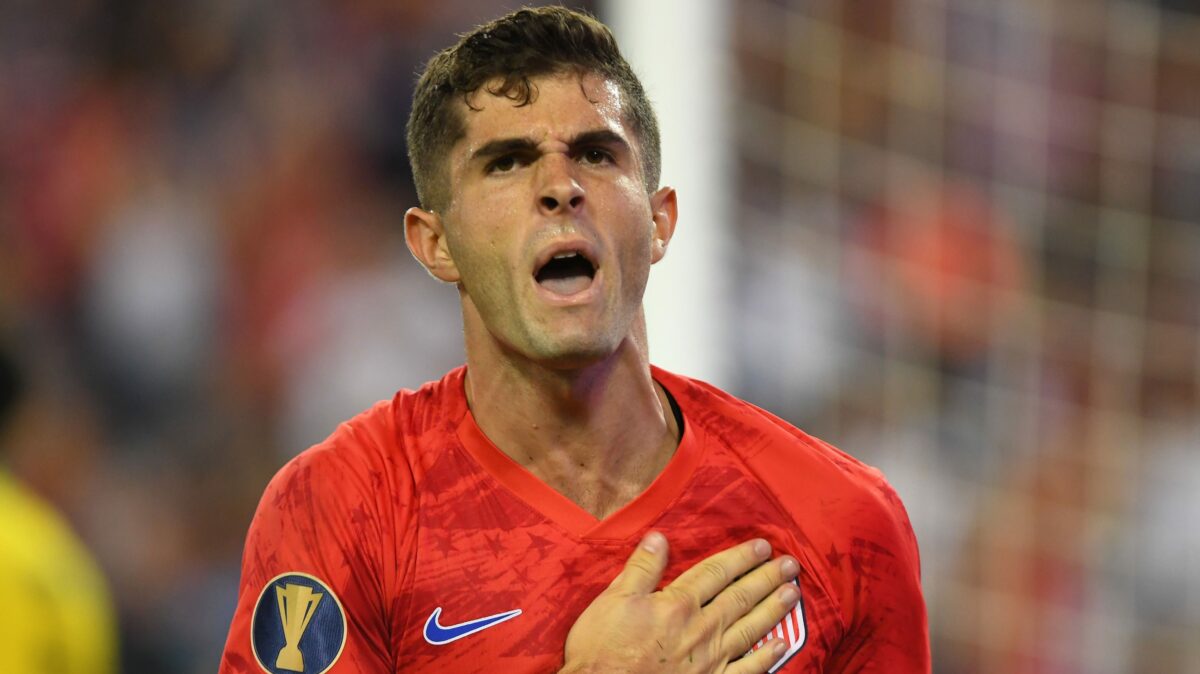 The U.S. Men’s National Team is on the move in the latest FIFA rankings.

Despite falling in the Concacaf Gold Cup Final to Mexico, Gregg Berhalter’s team rose eight spots to No. 22 in the world. The USMNT were the biggest movers in the current top 30, followed closely by Mexico who jumped six spots to No. 12.

Tata Martino’s side edged the U.S. 1-0 in Chicago earlier this month, handing the Argentine his first trophy as El Tri boss.

The two teams will meet once again this Fall in a friendly at MetLife Stadium in New Jersey.

Belgium remained atop the FIFA rankings while Copa America winners Brazil inched up to No. 2. France dropped down to third while England and Uruguay round out the top five.

Costa Rica is the only other Concacaf representative in the Top 50, dropping down five spots to No. 44.

A full list of the rankings can be found here.