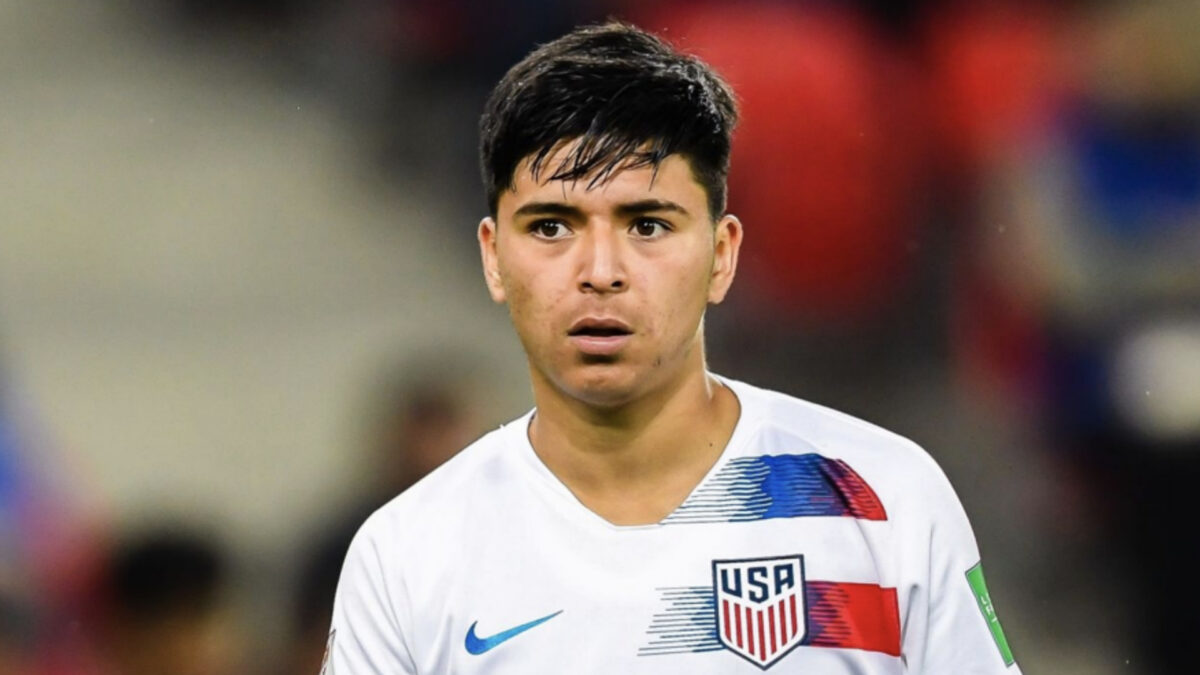 Mendez joins U.S. Under-20 teammate Sergino Dest, who recently made his first-team debut for Ajax in its Dutch Super Cup win vs. PSV Eindhoven.

The former Los Angeles Galaxy and SC Freiburg youth player had made his professional debut back in 2017 for Galaxy II of the USL Championship. Since that time, Mendez signed a pro contract with Bundesliga outfit Freiburg last October, but never suited up for the senior or reserve teams.

Mendez has represented both the U.S. U-20 and U-17 national teams throughout his young career, however, the California native remains eligible to play for Mexico as he is yet to suit up for the U.S. Men’s National Team.

Now at Ajax, Mendez joins Dest, who has made quite the impression this preseason for the 34-time Eredivisie champions. Dest has figured into the Ajax squad significantly this summer, including a start against rivals PSV Eindhoven in their Johan Cruyff Shield victory.