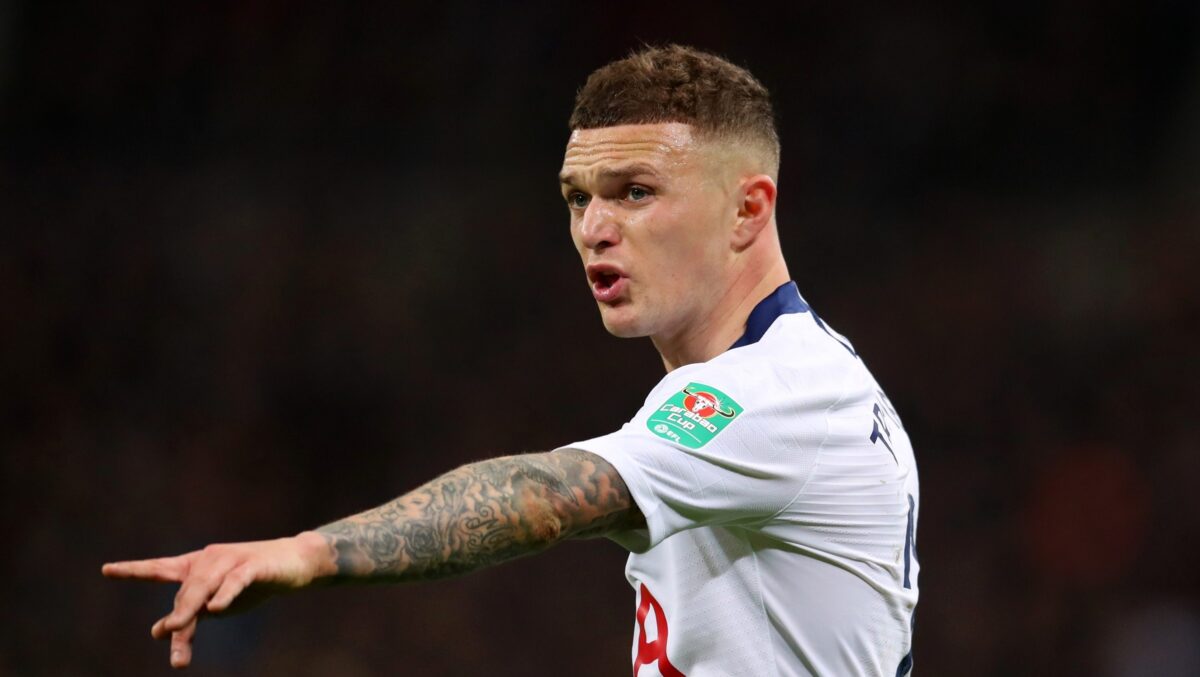 Kieran Trippier has completed a move from Tottenham Hotspur to Atletico Madrid.

The deal is believed to have cost at least £20 million and the Englishman has signed a three-year contract for Los Colchoneros. (REPORT)

Thomas Tuchel has said he knew of Neymar’s desire to leave the club since before the start of the Copa America. (REPORT)

Arsenal’s $50 million bid for Wilfried Zaha has been rejected. Roy Hodgson has said there is a large disparity between the Gunners’ and Crystal Palace’s evaluation of the winger. (REPORT)

Bolton Wanderers’ players refused to play in their friendly against Chester on Wednesday due to a pay dispute. (REPORT)

Having been left out of the club’s preseason tour in Asia, Danny Rose has been told he is free to leave Tottenham. (REPORT)

Sebastian Haller is officially a West Ham player after signing a five-year deal with an option for another year. The Frenchman joins from Eintracht Frankfurt for a fee that can rise up to €45 million. (REPORT)

Daniele De Rossi will join Boca Juniors on a one-year deal following the end of his contract as his beloved Roma. (REPORT)

The draw for AFC World Cup qualification has been made as 40 nations have been divided into eight groups. (REPORT)

Cameroon have sacked Clarence Seedorf as manager after they failed to advance past the round of 16 at this summer’s AFCON. (REPORT)