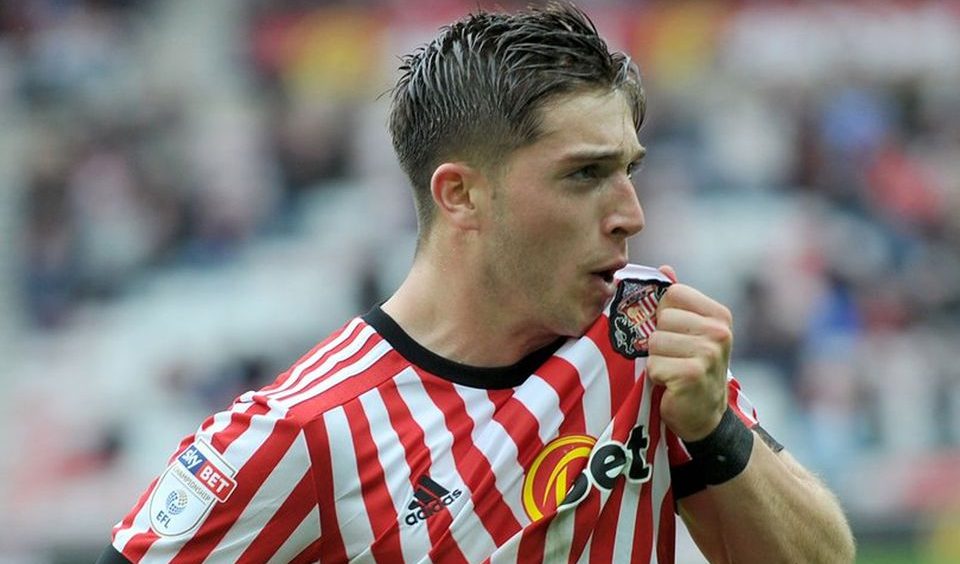 Sunderland may only have two points from a possible six to start the League One season, but don’t blame Lynden Gooch.

The 23-year-old American winger has scored in each of the Black Cats first two matches, helping them to a pair of draws. Gooch got on the board in their recent 1-1 draw at Ipswich Town on Saturday, which has him as the club’s leading goalscorer so far. Gooch and Sunderland will take on Accrington Stanley in the opening round of the 2019-20 Carabao Cup this week as Jack Ross’ side try to avoid an upset on the road. Gooch’s fine start should see him in the starting XI in what will be the first of three meetings between the two sides this campaign.

Elsewhere, Christian Pulisic and Chelsea will try to rebound from their lopsided loss at Manchester United as they take on Liverpool on Wednesday in the UEFA Super Cup. Ethan Horvath and Romain Gall will aim to get into their respective team’s starting XI’s for Champions League qualification this week, while Timmy Chandler looks to do the same for the Europa League.