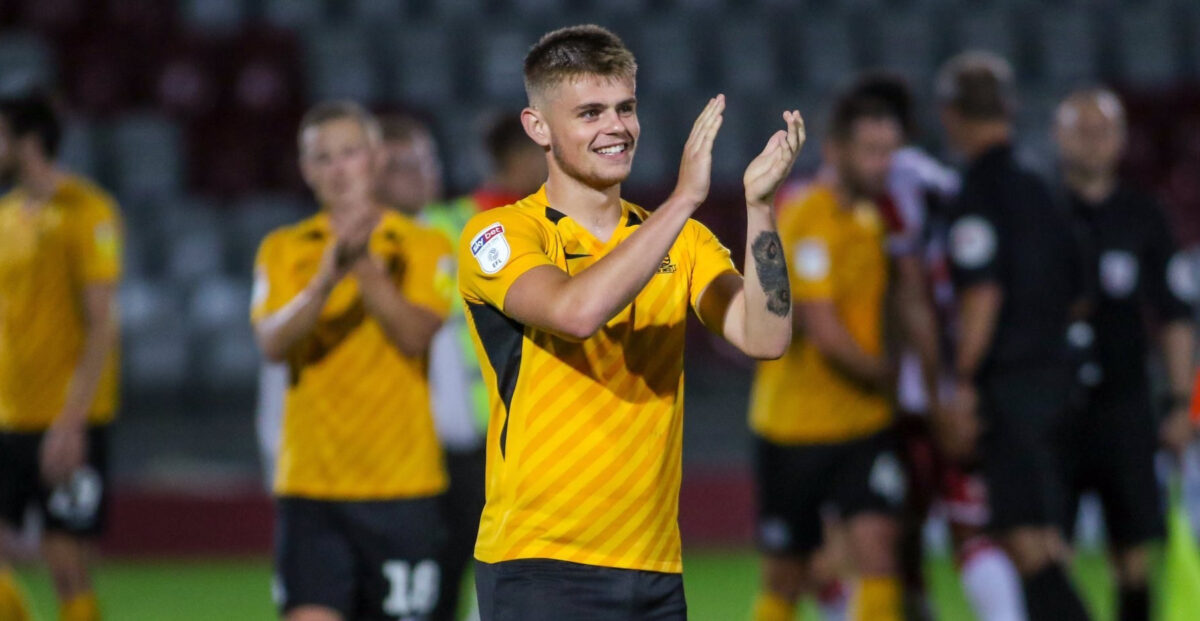 U.S. U-18 Men’s National Team product Charlie Kelman propelled English third-tier side Southend United into the second round of the Carabao Cup.

Kelman scored his first two goals of the new campaign on Tuesday, helping Southend knock off Stevenage 2-1 on the road. It was Kelman’s second and third competitive goals for Southend, which saw them pick up the road win.

Despite conceding a 14th minute opener to Stevenage’s Dean Parrett, Southend dug deep in the second-half. Kelman leveled the match in the 47th minute with a header after great service from the right flank.

It didn’t take the former FC Dallas youth player long to double his tally on the night which put the visitors in front for good. After taking one touch in the 55th minute, Kelman then smashed a shot in for his second goal of the season.

Southend would hang on for a 2-1 win which sees them face MK Dons in the second round of the tournament. For Kelman, it was a unforgettable performance as he scored his first brace and did so in style to help his team advance.

Here’s what Kelman had to say postmatch after the win.

Up next for Southend is a road league match at Lincoln City on Aug. 17th before hosting Peterborough three days later.