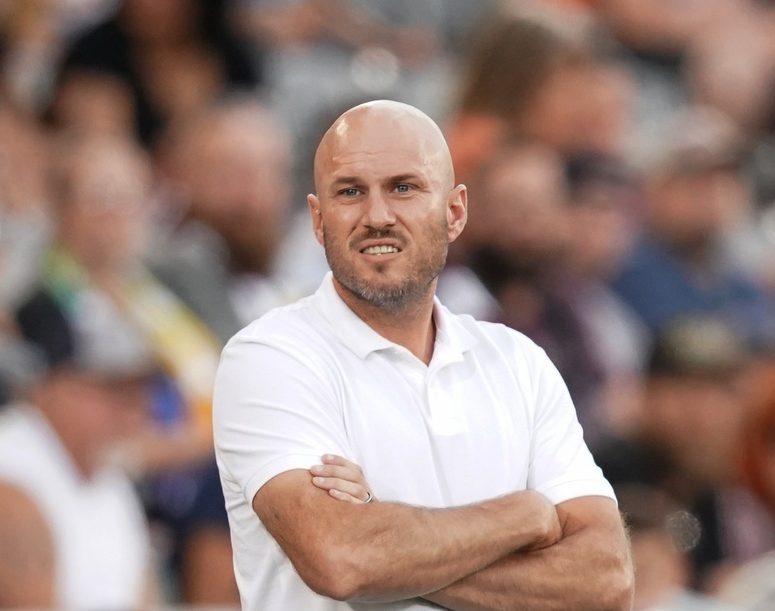 Conor Casey is not staying with the Colorado Rapids following the appointment of Robin Fraser as the club’s new head coach.

The Associated Press reported on Tuesday that Casey turned down an offer to remain as an assistant coach under Fraser, as well as a head coaching opportunity with the club’s USL affiliate, the Colorado Springs Switchbacks.

Conor Casey is out from the #Rapids96.

Was offered the USL Switchbacks job and a gig as an assistant on Robin Fraser's staff.

Instead he's chosen to explore other opportunities.

“We were quite keen on Conor staying and talked to him about a number of different roles, both as an assistant here and then potentially as a head coach at the Switchbacks,” Rapids EVP Padraig Smith said. “Conor has chosen to explore other opportunities and we completely respect that.”

“Conor did a terrific job here. We’re incredibly grateful for the role he played, stepping in when he did after a really tough [start to the] season and I think he’s someone who’s a legend at this club. To do what he did over the 20 games, 18 in the league, and really help steady the ship and turn things around, I think it was a remarkable job.”

Casey led the club to a 7-7-4 record as interim head coach after taking over for Anthony Hudson, who was fired in May. Hudson did not record a win in MLS play this season, losing nine of his 11 matches in charge.

It is undecided where Casey will end up next following his departure from Colorado.