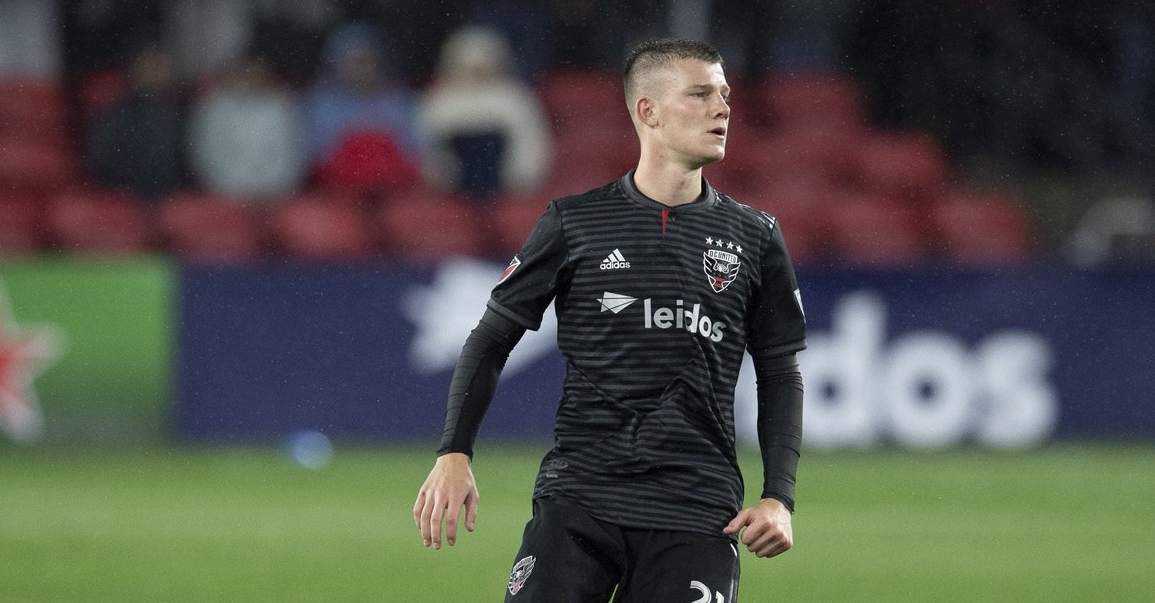 The club announced the move on Friday which will see Durkin aim for first-team minutes in Belgium. Durkin, 19, has scored one goal and registered one assist in 36 league appearances in MLS.

“Over the past two seasons with D.C. United, Chris has managed to gain valuable first team minutes,” Dave Kasper, D.C. United General Manager and VP of Soccer Operations, said. “We feel he is now ready to test himself in Europe in a very competitive league. We are confident Chris will adapt quickly and show his quality and we will be monitoring his progress closely.”

2019 has seen Durkin make 13 league appearances, scoring one goal. He last appeared on Aug. 4th in a 5-1 home loss to the Philadelphia Union.

Also a player with the U.S. U-20 Men’s National Team, Durkin appeared in four of the team’s five matches at this year’s U-20 World Cup.