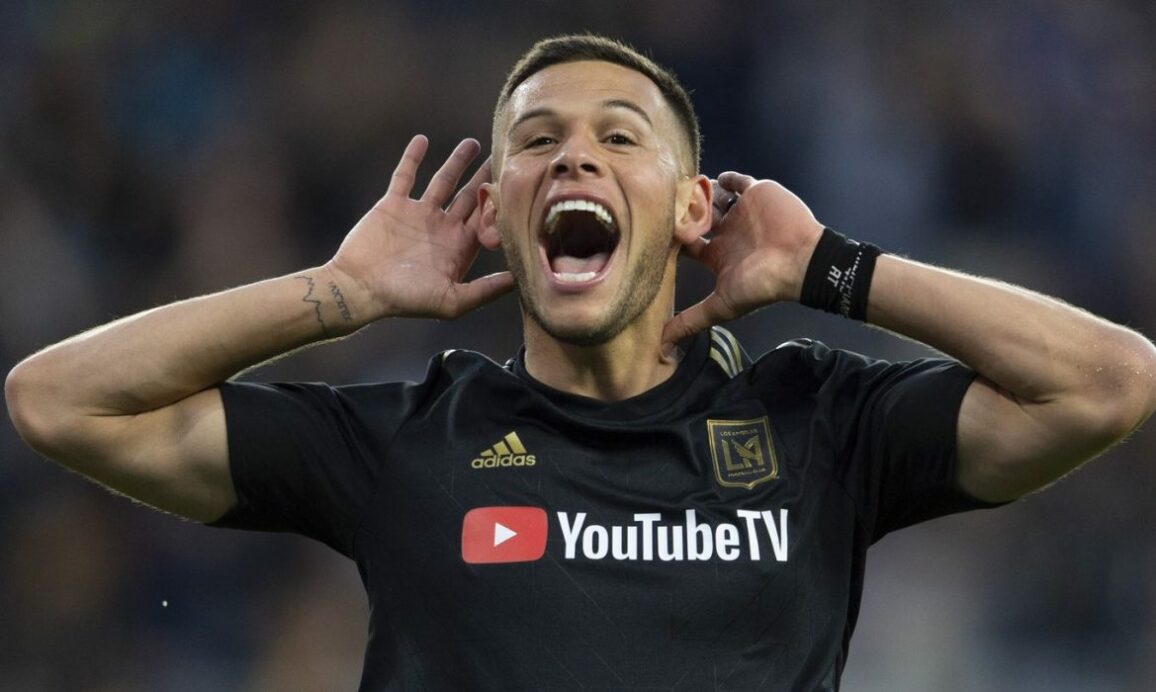 The Houston Dynamo have added an experienced forward in hopes to spark a surge up the Western Conference standings.

The club announced on Wednesday they’ve acquired forward Christian Ramirez in a trade with LAFC. In exchange, LAFC received $250,000 ($175,000 in General Allocation Money and $75,000 in Targeted Allocation Money). LAFC would also receive an additional $75,000 in GAM if Ramirez meets certain performance metrics with the Dynamo and would retain a percentage of future sell-on fees.

The 28-year-old has appeared in 24 matches for LAFC over 2018 and 2019, scoring six goals and adding two assists. He joined the club in summer 2018 in a trade with Minnesota United.

“Christian is a very talented center forward who has had a very good career in MLS so far, playing for Minnesota United and for LAFC, as well as for the National Team,” Dynamo Head Coach Wilmer Cabrera said. “He has a good pedigree and a good résumé, and he’s still young with a lot of possibilities. We believe that he is going to bring a lot of good things for us and he’s going to help us to achieve our goals as we try to qualify for the playoffs over these last 11 games.”

In total, Ramirez has scored 28 league goals in 74 appearances combined between three full seasons in MLS.

Ramirez has also won two caps with the U.S. Men’s National Team. He will join a Dynamo side who are currently ninth in the West and have won only two out of their past 10 matches in all competitions.

The Dynamo travel to NYCFC on Thursday before visiting the Philadelphia Union three days later.