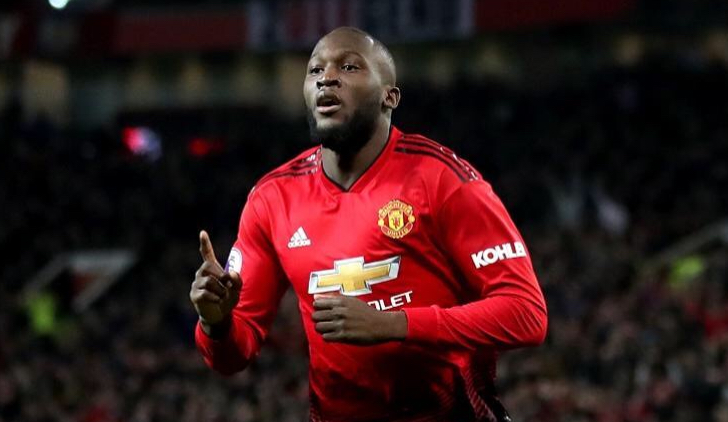 The transfer window in many European countries come to a close on Thursday as teams try to make their final moves until the new year.

SBI will provide regular updates on what should be a busy day of moves.

Here is a round-up of the latest moves in Europe:

Belgian forward Romelu Lukaku is heading to Inter Milan for £73 million after being linked to the club this summer. (REPORT)

Manchester City’s Leroy Sane suffered an ACL injury in last weekend’s Community Shield, a main reason why he did not move to Bayern Munich as linked. (REPORT)

Andy Carroll has made a return to Newcastle United, signing a one-year deal. (REPORT)

Watford have broken their club transfer record with the acquisition of Ismalia Sarr from Rennes. (REPORT)

Arsenal have agreed to an £8 million deal with Chelsea for centerback David Luiz. (REPORT)

Everton are set to acquire Alex Iwobi for up to £40 million from Arsenal. (REPORT)

Burnley have added midfielder Danny Drinkwater on loan from Chelsea for the 2019-20 season. (REPORT)

Wilfried Zaha will stay with Crystal Palace but reportedly has beef with the owners after admitting he wanted to leave. (REPORT)

Marcos Rojo will stay at Manchester United as Everton did not meet the club’s asking price. (REPORT)

Sheffield United have added Mo Besic on a season-long loan from Everton. (REPORT)