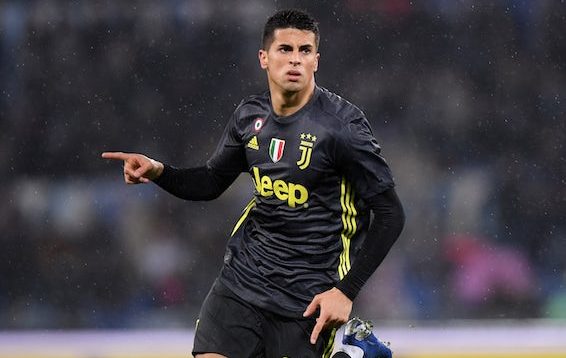 With the European transfer window set to close, teams across the continent are scrambling to finalize deals ahead of the start of the new seasons.

SBI will provide regular updates on what should be a busy day of moves.

Here is a round-up of the latest moves in Europe:

Manchester City bolstered their backline with the addition of Joao Cancelo from Juventus. In exchange, the Old Lady received Brazilian veteran Danilo and £26 million. (REPORT)

Arsenal have reached an agreement with Celtic over left back Kieran Tierney. The Scotsman is currently heading to London for a medical. (REPORT)

Both Giovani Lo Celso and Tottenham Hotspur are intent on completing the 23-year-old Argentine’s move to to North London before the transfer window closes. (REPORT)

Not only are Tottenham close to adding Lo Celso, but they remain talks with Fulham over Ryan Sessegnon. (REPORT)

After improving on its £54 million bid for Romelu Lukaku in July, Inter Milan are close to completing the signing of the Manchester United forward. (REPORT)

David Luiz has reportedly asked for a move to Arsenal, with Chelsea keen to let the Brazilian defender leave. (REPORT)

Everton have acquired French defender Djibril Sidibe on loan from Monaco, with an option to buy at the end of the season. (REPORT)

German goalkeeper Kevin Trapp has made a permanent switch to Eintracht Frankfurt from Paris Saint-Germain. (REPORT)