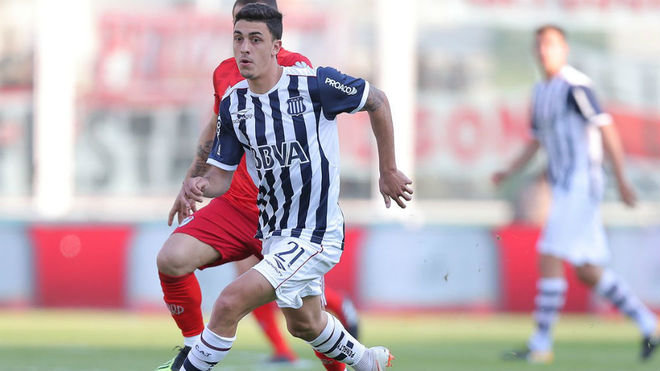 The club announced on Thursday they’ve signed Sonora from 2. Bundesliga outfit VfB Stuttgart/. Sonora totaled 56 appearances for Stuttgart’s second team over three seasons, scoring nine goals over that span. He has yet to make his first team debut.

The midfielder spent last season on loan as well with fellow Argentina top-flight side Talleres de Cordoba. In 21 combined appearances between league and cup play, Sonora scored one goal and registered two assists.

Sonora, 22, represented the U.S. U-20 Men’s National Team at the 2015 FIFA U-20 World Cup, making four appearances. He is the son of former Boca Juniors and later MLS player Diego Sonora.

His brother Alan is also playing domestically in Argentina with Independiente. The brothers are expected to meet in league play on Sept. 29th.

Arsenal gained promotion back into the top-flight last season and are currently fourth in the Primera Division table after one matchday.