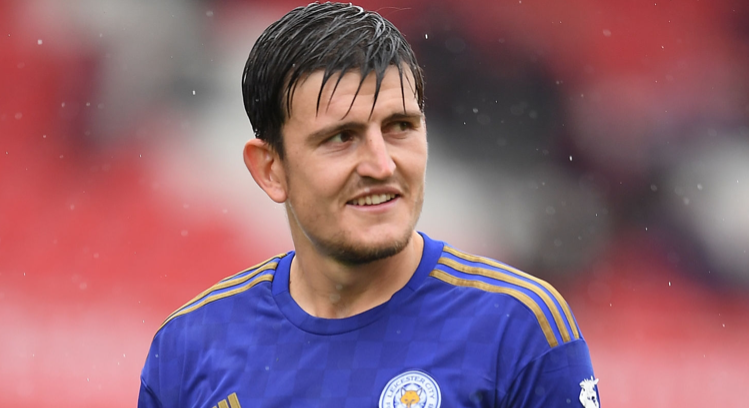 Manchester United’s long search for reinforcements has finally yielded a considerable upgrade, but it is also coming at a hefty price.

The Red Devlls have acquired England national team defender Harry Maguire in a reported £80 million transfer that makes him the most expensive defender ever. (REPORT)

Everton wasted no time putting the Maguire money to use, announcing the signing of Mainz defensive midfielder Jean-Philippe Gbamin in a deal that is worth a reported £27 million. (REPORT)

Dani Alves is heading back to Brazil, with the former PSG, Barcelona and Juventus defender joining Brazilian power Sao Paulo on a free transfer. (REPORT)

After short stint at Barcelona, 22-year-old Brazilian forward Malcolm will move to Zenit Saint Petersburg in Russia for an initial fee of €40 million. (REPORT)

The UEFA Super Cup finals between Liverpool and Chelsea will be the first ever significant UEFA men’s finals match to be officiated by a female referee. French official Stephanie Frappart has been chosen to oversee the tie in Istanbul on August 14th. (REPORT)

The Copa Libertadores Round of 16 came to a close on Thursday night, with favorites River Plate, Boca Juniors, and Internacional making it through to the quarterfinals. Of note, four Brazilian sides moved on as well, ensuring that a Brazilian club will appear in the finals. (REPORT)