Group of USMNT: Pulisic, Weah and Dest drawn together in UEFA Champions League 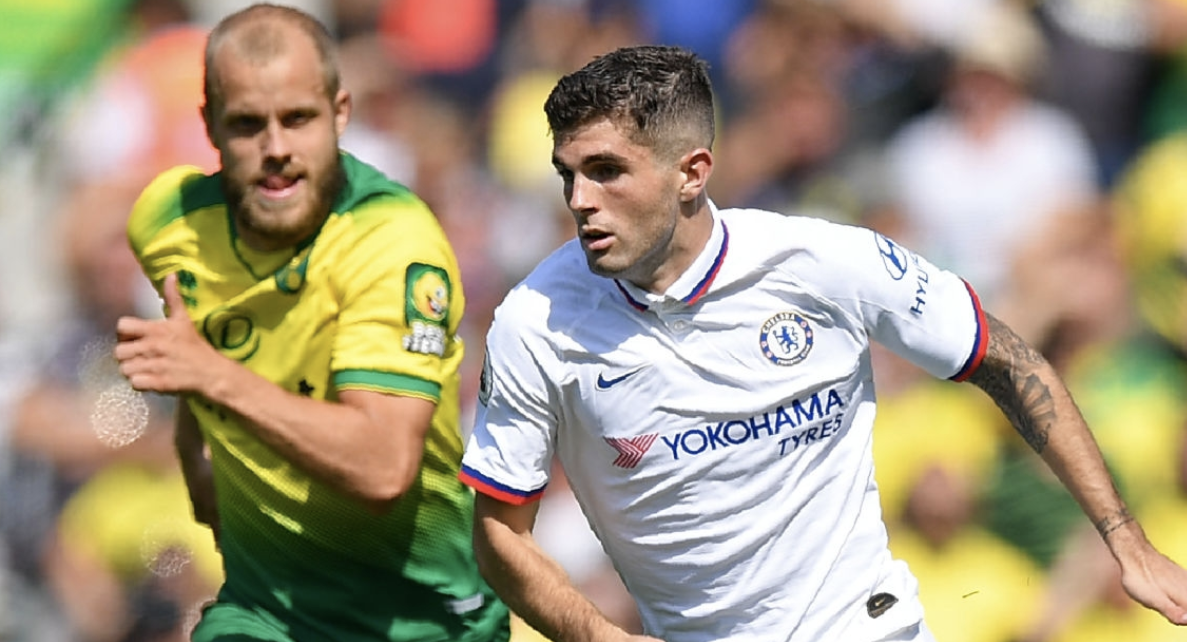 U.S. Men’s National Team fans will be paying particular attention to the UEFA Champions League’s Group H after three USMNT players were drawn together into the group.

Christian Pulisic’s Chelsea, Tim Weah’s Lille and Sergino Dest’s Ajax were all drawn into UCL Group H in Thursday’s group stage draw. They will also be facing Spanish side Valencia in one of the draw’s tougher groups.

There were several Americas awaiting their group stage fate on Thursday, including Tyler Adams, who saw his RB Leipzig draw into a wide open Group G, and Ethan Horvath, who watched his Club Brugge be drawn into a brutal Group A with Paris Saint Germain and Real Madrid.

American manager Jesse Marsch and his Red Bull Salzburg side will have a tough challenge in Group E, as the Austrian-based club faces off against Liverpool, Napoli and Genk.

Here’s a look at the full UEFA Champions League for the 2019-20 season.

Which teams were dealt the toughest draw this season? Which American player and his club will progress the furthest in this year’s competition?