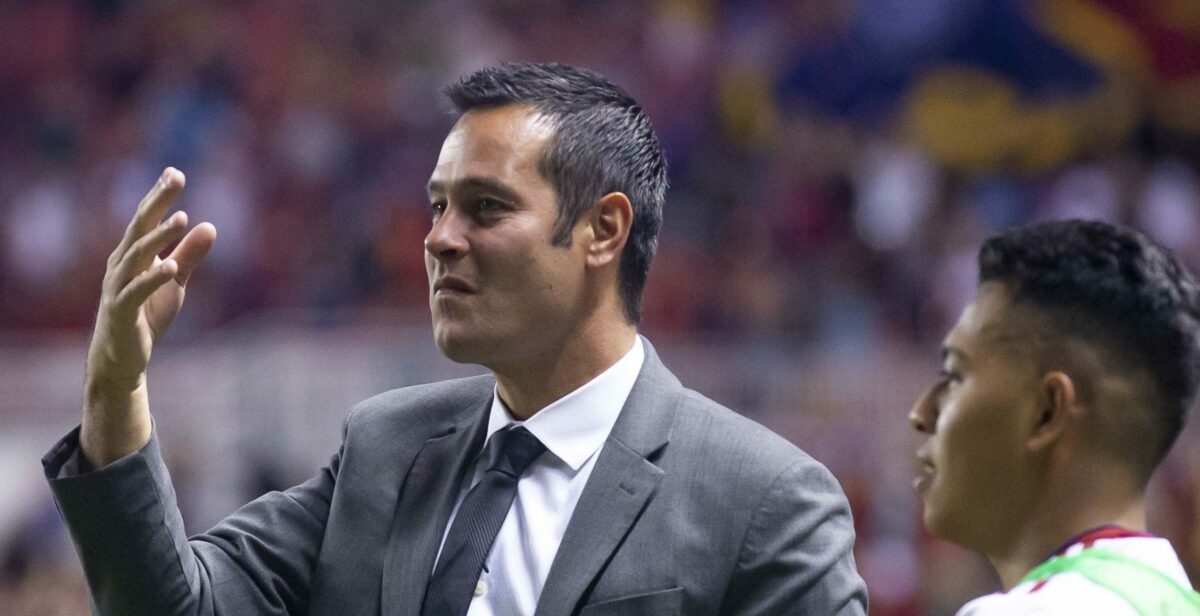 Mike Petke’s tenure as Real Salt Lake’s head coach has come to an end as he was fired by the club on Sunday night. Assistant coach Freddy Juarez will take over as interim boss for the rest of the 2019 season.

Petke had been under fire from supporters and ownership alike after he repeatedly shouted a homophobic slur in Spanish during RSL’s Leagues Cup loss to Tigres UANL. He was handed a $25,000 fine and suspended three games by MLS for the incident. It was the largest fine and suspension ever doled out to an MLS coach, but the club have decided the punishment wasn’t severe enough.

“At Real Salt Lake, we have the privilege to represent our great community and fans here locally and on a national and global basis,” RSL said in a prepared statement. “We hold all of our coaches, players, executives and staff to the highest standards of professionalism. As an organization, it is vital that everyone, particularly our leadership, reflects and embodies our core values and the values of our community, treating all people with respect, civility and professionalism. Moreover, throughout our 15-year history, we have championed diversity, acceptance and inclusion throughout our organization, our stadiums and our community.  This is a responsibility that we take very seriously”

Petke took over Real Salt Lake at the end of March 2017. In nearly two seasons with the club, he led them to a Western Conference semifinal appearance last season. Previously, he coached the New York Red Bulls to the 2013 Supporters’ Shield.

As for Juarez, he joined RSL’s coaching staff after the 2016 season, before Petke was brought on. He was the first ever head coach of the Real Monarchs, RSL’s USL affiliate.