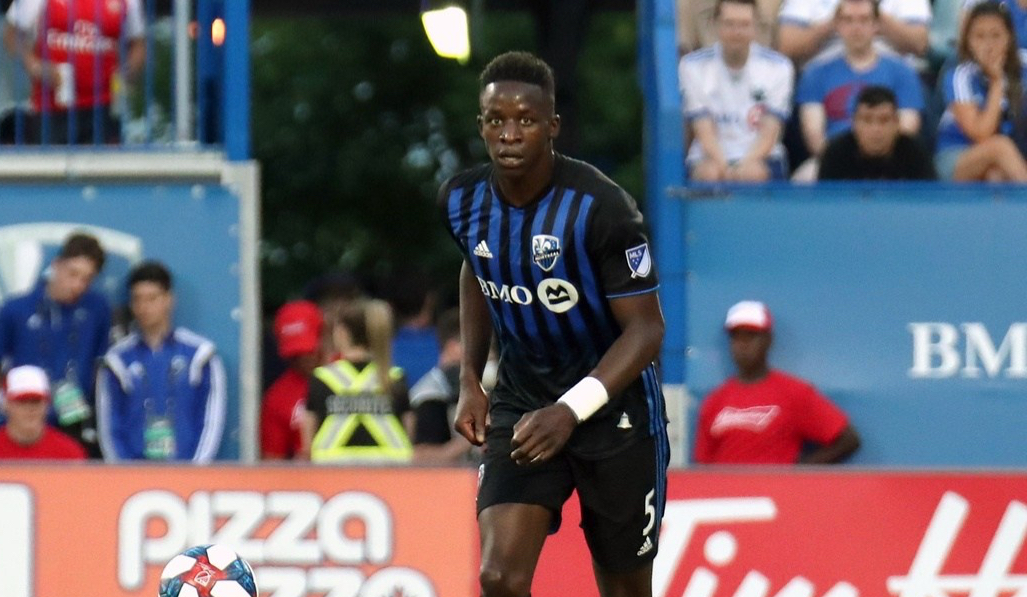 Zakaria Diallo is no longer a Montreal Impact player.

The club announced that they’ve sold Diallo to Ligue 2 side Lens. Diallo missed the entire 2018 season due to injury, but rebounded with 24 appearances this season and three goals.

Diallo is the third transfer by the club in its history, following Ballou Tabia and Alejandro Silva in the past year. He is also the second Impact player to leave this week, following Omar Browne who returned to Panamanian side Independiente on loan.

The Impact will face FC Dallas on Saturday in MLS play.

The 2019 Canadian Championship Final is set.

Toronto FC and the Montreal Impact advanced to the final after picking up second leg wins on Wednesday. Greg Vanney’s TFC rolled past USL outfit Ottawa Fury FC 3-0 on the night and 5-0 on aggregate. Nick DeLeon scored a brace at BMO Field while Patrick Mullins also found the back of the net.

Montreal advanced after a 1-0 second leg win over CPL side Calvary. Anthony Jackson-Hamel scored the lone goal in the match after Ignacio Piatti netted a brace in last week’s first leg win at Stade Saputo.

The first leg will take place in Toronto on Sept. 18th before the sides meet at Stade Saputo a week later for the decisive second leg.

Toronto FC is seeking its eighth all-time Canadian Championship and its fourth in a row, while the Impact have not won it since 2014.

The club announced the move which sees Ivan in search of a new club. Ivan, 24, joined the club last summer and totaled 21 appearances since joining from SV Waldhof Mannheim.

He scored one goal and added two assists in his time with New York.