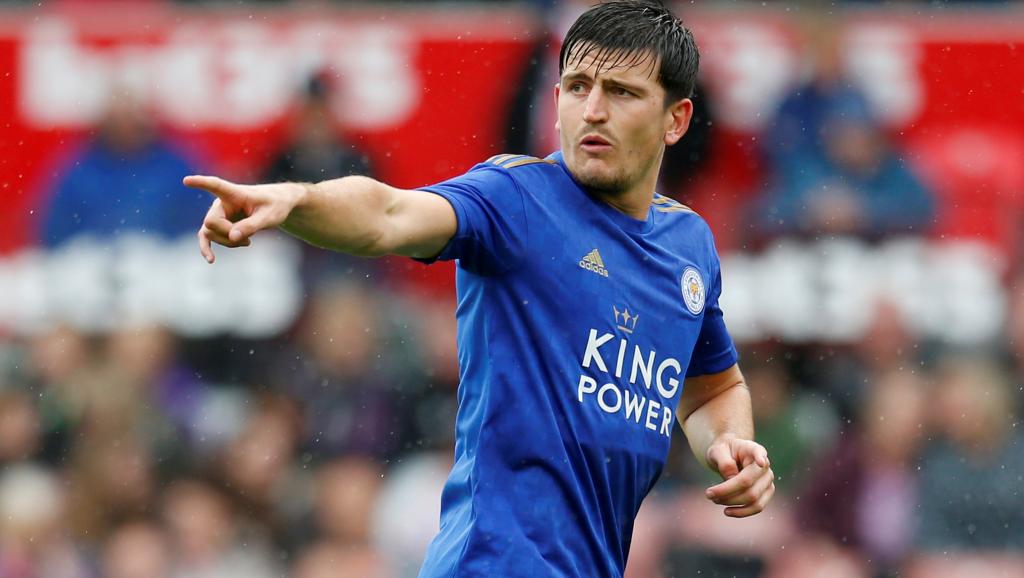 England centerback Harry Maguire is officially on his way to Manchester United, leaving Leicester City after only two years at the club.

Maguire signed a six-year contract for Ole Gunnar Solskjaer’s side, which saw the Red Devils pay £80 million for his services. (REPORT)

English referee Andre Mariner will be the video assistant referee of the the 2019-20 Premier League season. Mariner will be in charge of VAR for Norwich City’s trip to Liverpool on Friday. (REPORT)

Manchester City are close to acquiring Juventus right back Joao Cancelo for €27 million in a move which would also see Danilo sent to the Serie A side. (REPORT)

After downing Bayern Munich in the German Super Cup, Borussia Dortmund star Jadon Sancho admitted that 2019-20 may be the club’s year to lift the Bundesliga table. (REPORT)

Crystal Palace are nearing a deal to add former Chelsea centerback Gary Cahill after the veteran was not re-signed this summer. (REPORT)