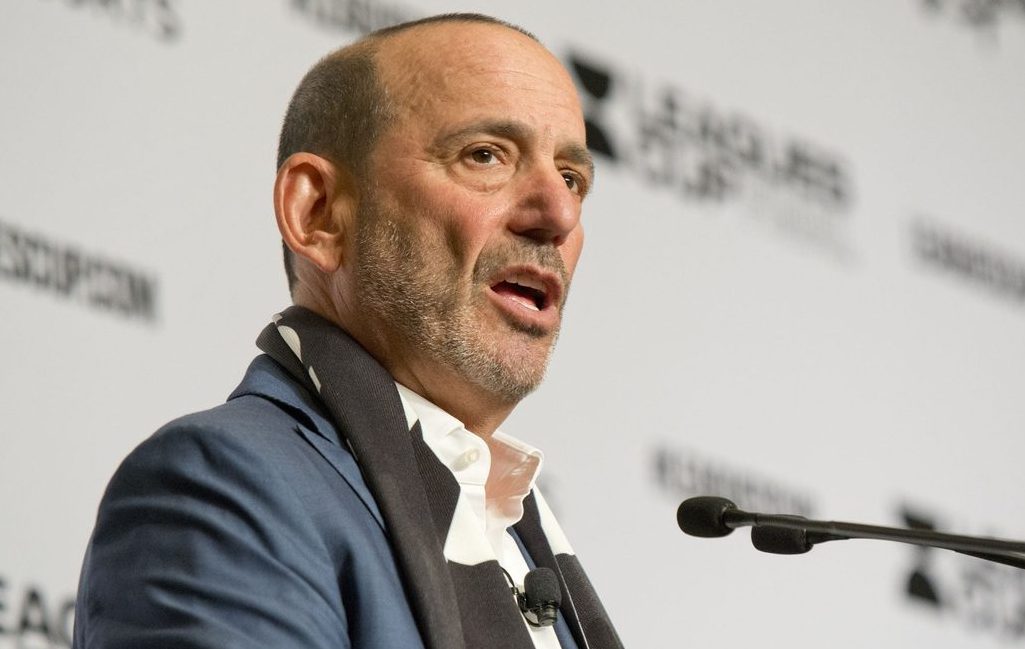 The Major League Soccer’s Players Association are reportedly planning for work stoppage should a new agreement not be reached with the league regarding a new collective bargaining agreement.

According to ESPN, the MLSPA has been in consistent discussions with the league over a new agreement, with the current one set to expire on Jan. 31, 2020. MLSPA executive director Bob Foose met with media ahead of tonight’s MLS All-Star Game in Orlando, as well as committee members LAFC’s Walker Zimmerman, and Atlanta United’s Brad Guzan and Leandro Gonzalez Pirez.

“A strike is never the goal, and it’s not our goal,” Foose said. “If we each come to the table and work hard to find common ground, I’m very confident we can reach an agreement that will benefit both the player pool and the league. That’s my hope and the hope of all the players. If it doesn’t happen, at that point the player pool will be making a decision as to whether or not they’re willing to play with the terms that are on the table.”

“Our players have been preparing and talked constantly over the last year for the possibility of a stoppage. We continue to talk about it and make plans, both big-picture and little-details kinds of plans. That’s what we have to do. We have to be prepared.”

The Union has their own goals for a new agreement, which Foose is hoping will be considered by the league. They include players having more say on where they live and work, as well as a fairer system in which players can compete for dollars instead of being pigeon-holed onto roster spots that have a limited range of salaries.

Also, the MLSPA will also push for more transparency and accountability by giving the league’s teams more freedom to construct rosters as they see fit, rather than requiring approval from MLS.

“You can never have too much money in a strike fund, especially when you’re negotiating against mostly billionaires,” Foose said. “The strike fund is a lot bigger, the [union] staff is a lot bigger. We will use every penny and every minute of our time to help players through a stoppage. But the reality is that’s not what is going to make it successful. It’s going to be the work that the players put in through their solidarity, their leadership, and educating their younger teammates as to what this is about.”

“We’re going to continue to engage with [the MLSPA]. The [CBA] agreement expires at the end of next January. We’re going to work very hard internally and obviously with [MLSPA executive director] Bob Foose and his staff to try to put together a deal that makes sense for both parties.”

As for MLS action, it returns this weekend following tonight’s All-Star Game against La Liga side Atletico Madrid.