Rose: Johnson is an all-purpose weapon 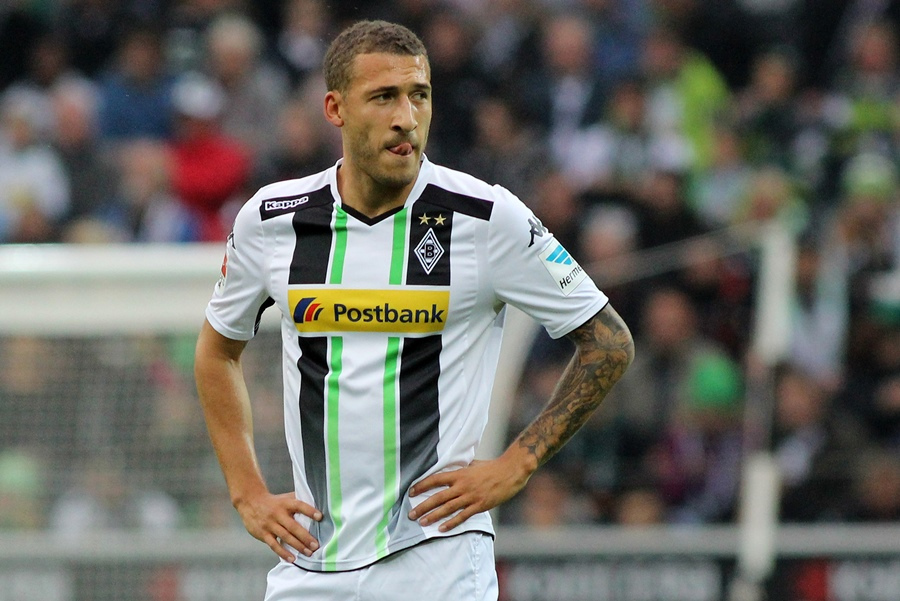 Fabian Johnson may be on the latter stages of his playing career, but he continues to draw praise at Borussia Monchengladbach.

The 31-year-old American midfielder has had to deal with injuries over the past two seasons, which has seen him make only 20 league appearances for the Bundesliga side. New Gladbach manager Marco Rose has given Johnson a chance from the beginning this new season, recently handing the midfielder his first start since March 30th. With a long season ahead, Rose knows he has a talented option to call on when he’s healthy

“Fabian is an all-purpose weapon,” Rose said in at interview with German outlet Kicker. “And it’s great that he’s finding his way around the No. 8 position so well, and despite the failures, we’re always doing decent things together in the middle.”

“Fabi is a good footballer, both-footed, and he has speed, which should be a good personality for a coach.”

Johnson’s versatility has seen him play on the wing, in midfield, and as a wingback for Gladbach since joining the club in June 2014. After prior stops at Wolfsburg and Hoffenheim, Johnson has called Borussia Park home for the past five seasons and is eager to remain on the pitch in 2019-20.

Gladbach has picked up four points from a possible six to start the season, recently defeating Mainz 3-1 away from home. With injuries as well playing a part in Gladbach’s midfield, the veteran U.S. Men’s National Team product will seek to take advantage of the opportunity at hand.

The team is coming off a fifth-place finish in Germany’s top flight last season which saw them qualify for this year’s UEFA Europa League. Should Johnson stay healthy and remain consistent in Rose’s squad, he could be in for a major season in all competitions.

Gladbach next faces RB Leipzig on Friday at home, looking to remain unbeaten under Rose.