Thursday Ticker: Messi out for La Liga opener, Vinicius not interested in PSG move, and more 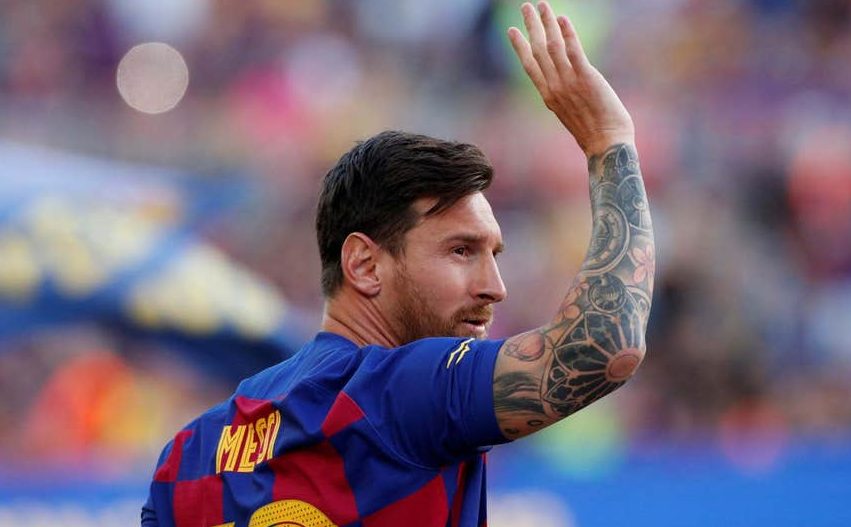 Barcelona will kick off the new La Liga season on Friday at Athletic Bilbao but will not have the services of star Lionel Messi.

Ernesto Valverde confirmed Thursday that Messi will not dress for the season opener as he recovers from a calf injury. (REPORT)

Liverpool’s Virgil Van Dijk has been named to the UEFA Player of the Year shortlist as well as Lionel Messi and Cristiano Ronaldo. (REPORT)

Bayern Munich’s Robert Lewandowski admits that his side have a bigger challenge this season against Borussia Dortmund have both teams made roster moves. (REPORT)

Real Madrid’s Vinicius Junior reportedly is not interested in a move to PSG. (REPORT)

PSG’s Angel Di Maria believes himself and his teammates are ready for a tough test from Rennes this weekend. (REPORT)

Sol Campbell has mutually parted ways with Macclesfield Town. The former manager helped the club fight off relegation last season, only losing twice in the final ten matches of the season. (REPORT)

West Ham look likely to be without both Sebastian Haller and Felipe Anderson for this weekend’s trip to Brighton & Hove Albion. (REPORT)

Wissam Ben Yedder has returned to Ligue 1, joining AS Monaco on a €40 million move from Sevilla. (REPORT)