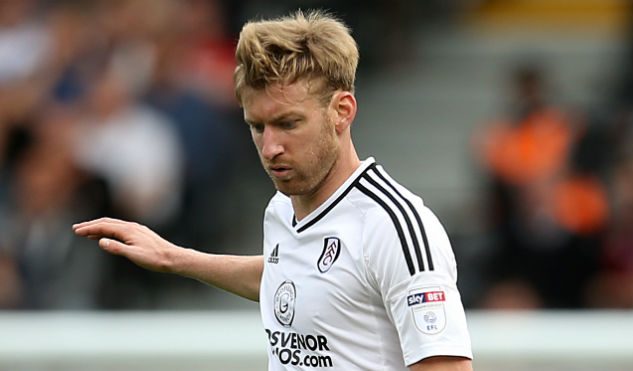 Tim Ream has signed a contract extension until the summer of 2021 with EFL Championship side Fulham.

The club announced the move which also them re-sign Denis Odoi and Stefan Johansen. Ream, 31, was Fulham’s Player of the Year in 2017-18 after helping the club earn promotion to the English Premier League.

“Tim Ream was Fulham’s Player of the Year two seasons ago in our promotion campaign,” Fulham owner Tony Khan said. “He loves this club, and he’s a leader for us on and off the pitch. The experience and resolve that Tim brings to our defense will be important to the club this season as we’re fighting to get back to the Premier League.”

The veteran American defender played a vital part for the U.S. Men’s National Team this past summer at the 2019 Concacaf Gold Cup. Ream made five appearances for Gregg Berhalter’s side, helping them reach the final against Mexico.

Fulham are in action on Wednesday against Southampton in the second round of the Carabao Cup.