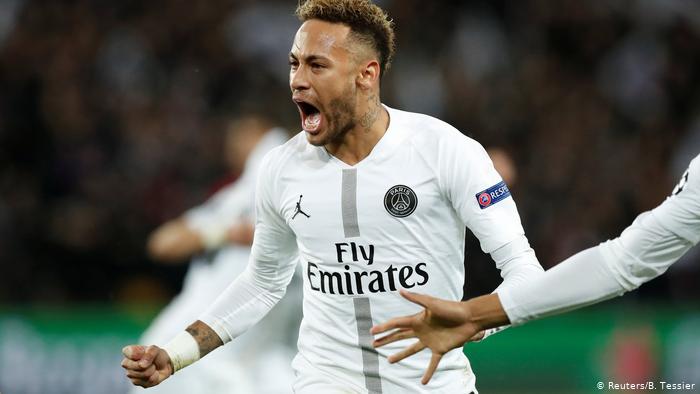 Neymar has been linked with a return to La Liga giants Barcelona, but it looks like Paris Saint-Germain aren’t willing to let him leave just yet.

Barcelona were reportedly set to offer PSG a loan deal for the Brazilian, with an option to buy in 2020. However, it is likely that PSG will decline that offer. (REPORT)

Mexican National Team playmaker Hirving Lozano is reportedly in Naples set to join the Serie A club from PSV. (REPORT)

Former Liverpool forward Daniel Sturridge is set to join Turkish Super Lig side Trabzonspor on a two-year deal worth just under €3 million per year. (REPORT)

After arriving on loan at Bayern Munich, Philippe Coutinho is hoping to win many titles with the club. (REPORT)

English third tier side Bury have been kicked out of the Carabao Cup by the EFL due to failure to further clarify their ability to meet their financial obligations. (REPORT)

Chelsea’s Callum Hudson-Odoi has returned to first-team training after suffering an Achilles injury back in April. (REPORT)

Former Napoli and Chelsea manager Maurizio Sarri is being treated for pneumonia. (REPORT)

Former England striker Alan Shearer admits that Kevin De Bruyne is any forward’s dream due to his constant production. (REPORT)