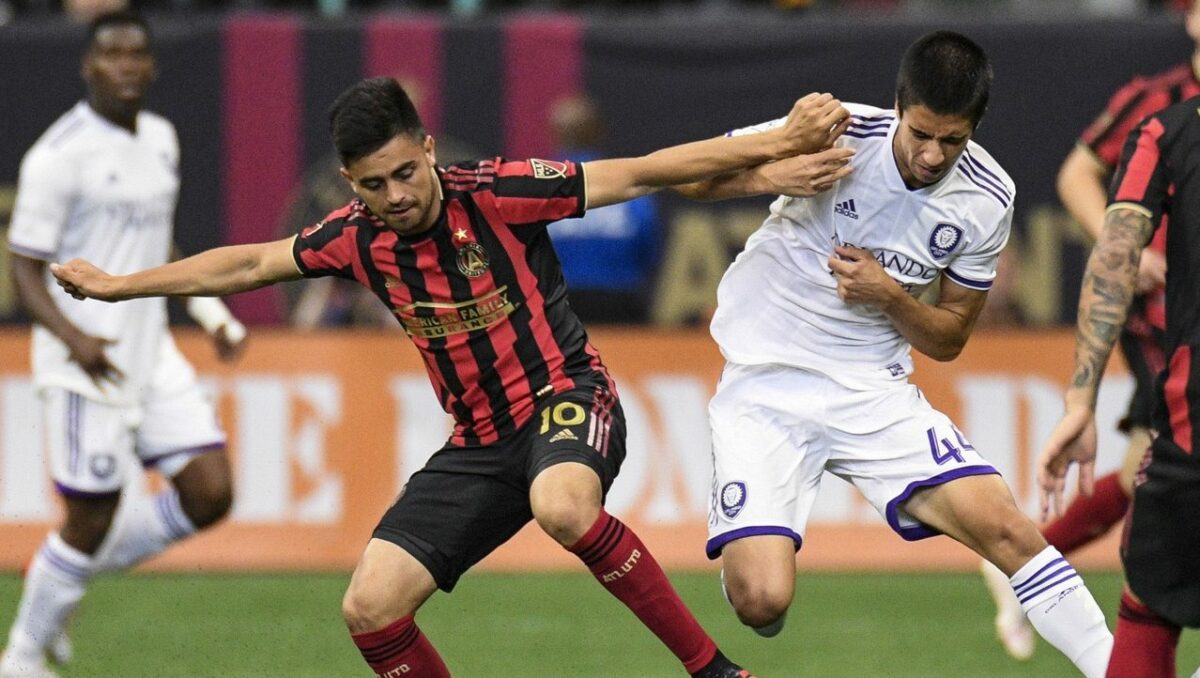 Atlanta United and Orlando City are into their third year as MLS rivals, a rivalry that has been considerably one-sided. Minnesota United and the Portland Timbers aren’t traditional rivals, but become very familiar in a short amount of time.

It will be that familiarity between these four teams that adds some extra spice to this week’s U.S. Open Cup semifinals, which kick off on Tuesday night at Exploria Stadium when the defending MLS Cup champions face the Lions.

Orlando City has yet to defeat Atlanta United, failing to do so in seven previous meetings, but the Lions will be facing a short-handed Five Stripes side that will be without star striker Josef Martinez, who will miss Tuesday’s semifinal with an adductor injury.

Atlanta will miss its leading goal-scorer, but will be bolstered by the recent performance of Gonzalo ‘Pity’ Martinez, who enjoyed one of his best games in an Atlanta United uniform in the team’s 3-0 win against the LA Galaxy on Saturday. If he can duplicate that form on Tuesday, and if Ezequiel Barco and Hector Villalba can step into the attack and fill the void left by Josef Martinez’s absence, then a trip to the U.S. Open Cup final is well within reach.

Orlando City is coming off a win of its own, a 2-0 victory against FC Dallas that should provide a boost of confidence for a team that had managed just one win in six matches prior to that victory. Nani and Sacha Kljestan were kept out of the starting lineup for that match, and should feature in James O’Connor’s lineup on Tuesday.

On Wednesday, Portland takes on the Loons at Allianz Field for the second time in four days, following Saturday’s 1-0 Minnesota United victory. That match was a tightly-contested affair decided by a controversial VAR decision that awarded the Loons a winning penalty kick converted by Ethan Finlay.

The Loons are riding a seven-match winning streak, riding the strong play of a defense that has allowed just five goals in seven matches, and posted shutouts in three of the team’s past four matches.

Portland had its own six-match unbeaten streak heading into Saturday’s defeat, and will look to crack Minnesota’s stingy defense with the help of star striker Brian Fernandez, who was a handful for the Loons on Saturday. Fernandez has eight goals in 11 matches with the Timbers, but has scored in just one of his past six matches.

Minnesota United will have Darwin Quintero back in the field after he served a one-match suspension on Saturday for yellow card accumulation. His return should help a Loons attack that managed just four shots on goal on Saturday.