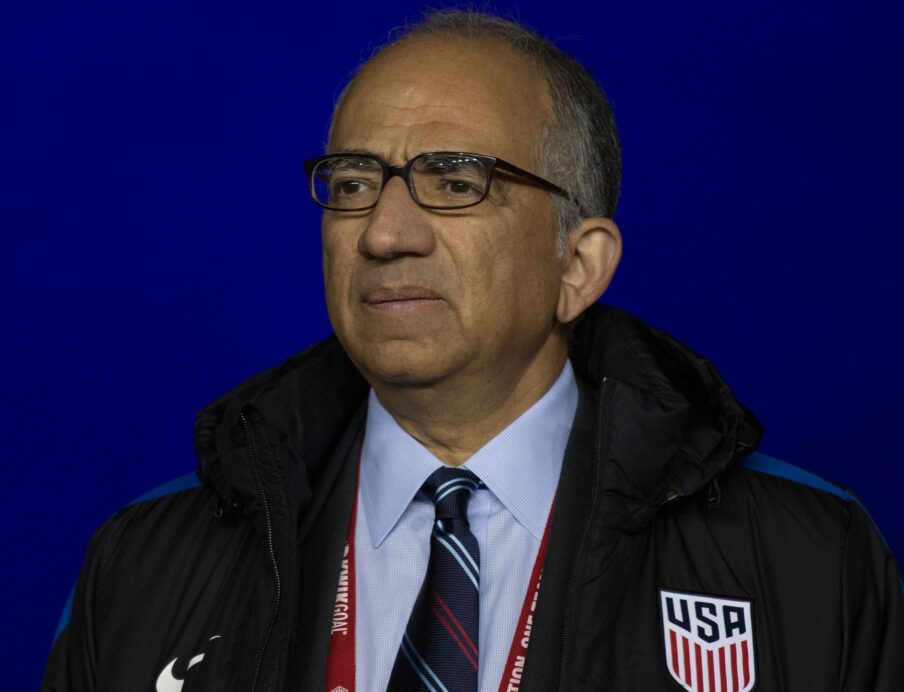 The United States is making plans to hosting the 2027 FIFA Women’s World Cup.

Hours after U.S. Soccer announced that former USWNT player Kate Markgraf was named general manager of the USWNT and Earnie Stewart was promoted to USSF Sporting Director, U.S. Soccer Federation President Carlos Cordeiro spoke on a conference call about the decisions as well as the plan to bid for the World Cup.

“Not surprisingly, that is linked to us bidding to host the 2027 Women’s World Cup,” Cordeiro said in the conference call.

FIFA however has yet to name a host for the 2023 edition of the Women’s World Cup, which has seen several nations toss their names into the hat. Argentina, Australia, Bolivia, Brazil, Colombia, Japan, New Zealand, and South Africa have all submitted registrations to host, while a joint bid from North and South Korea has also been submitted. A host is expected to be named in March 2020.

Should the U.S. host the 2027 edition, it will be the third time in the country’s history. The U.S. won the 1999 World Cup after defeating China in a penalty shootout in Pasadena, before once again hosting four years later as a last-minute replacement.

It would also be the second major tournament in the row that the U.S. would host in quick succession after the U.S., Mexico, and Canada won a joint bid to host the 2026 FIFA Men’s World Cup.

The USWNT is coming off its fourth all-time World Cup title in France, in which saw head coach Jill Ellis claim her second title in a row before announcing in July she would be stepping down following the current Victory Tour.