USWNT equal pay lawsuit to go to trial in 2020 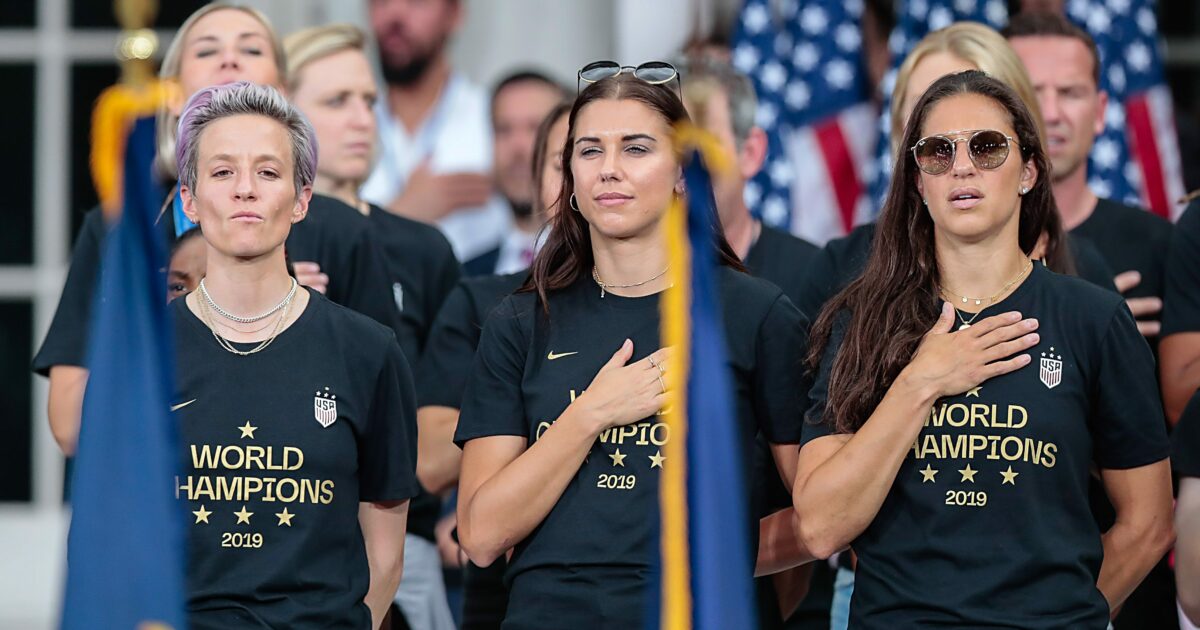 The U.S. Women’s National Team now has a trial date set for its equal pay lawsuit filed back earlier this year.

District Judge R. Gary Klausner said in a hearing Monday morning in Los Angeles that the trial will begin May 5, 2020 and last between four to five days. The news is the latest on the issue, which the USWNT has been involved with since March 2019.

The suit, filed by 28 members of the National Team player pool, alleges that the women’s players “have been consistently paid less money than their male counterparts” for performing the same job responsibilities with “superior” results. The USWNT is coming off its fourth-ever World Cup title this past summer, which also saw head coach Jill Ellis announce she will be stepping down at the conclusion of this Fall’s Victory Tour.

“We are pleased with the expeditious schedule that has been set by the Court and we are eager to move forward this case,” Molly Levinson said in the statement. “We very much look forward to the trial in May 2020 when the players will have their day in court. We have every confidence that these world champion athletes will get what they legally deserve — nothing less than equal pay and working conditions.”

Both the USWNT and U.S. Soccer agreed to mediation following the World Cup, but those talks broke down last week after only a matter of days. Star forward Megan Rapinoe stated that equal pay was the starting point for any agreement between the two sides.

The USWNT will also begin Olympic qualifying in 2020 with the tournament set to kick off in June. No schedule by Concacaf has been announced yet, while the head coaching search will be led by first-ever general manager Kate Markgraf, who was announced to the position last week.