Wayne Rooney to join Derby County as player-coach in 2020 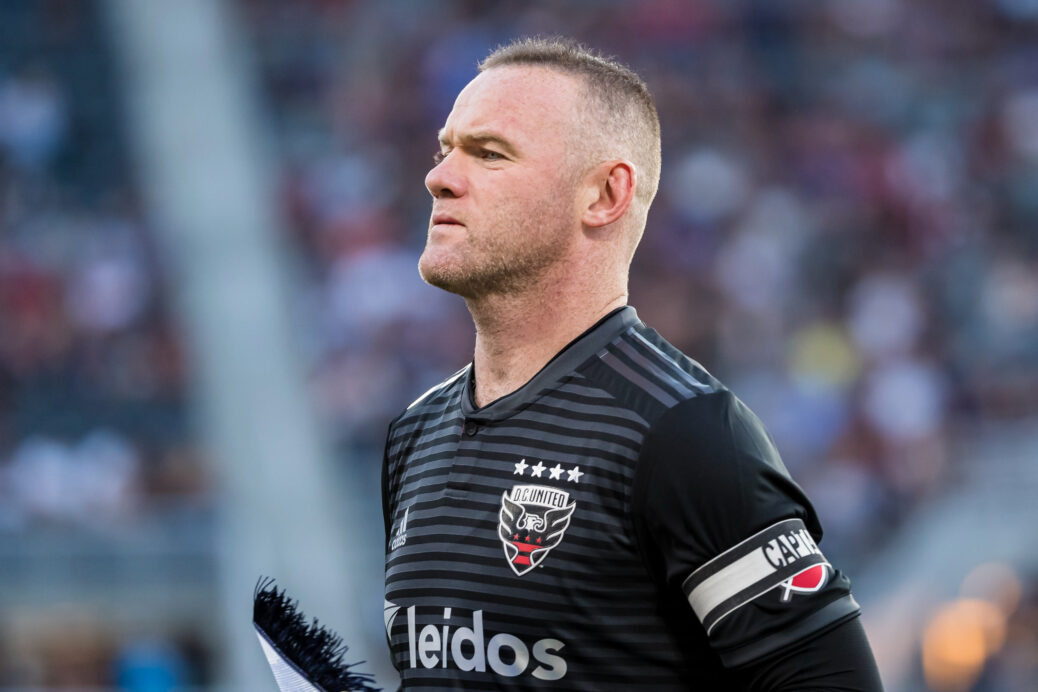 Wayne Rooney is officially heading back to England.

After being linked with a move to EFL Championship side Derby County in a player-coach role, D.C. United announced the news on Tuesday that Rooney will join them in January 2020, after the 2019 MLS season ends. Rooney will make the move to be closer to his family in England.

The 34-year-old has registered 23 goals and 14 assists in 43 appearances across two seasons. Rooney’s arrival last season helped spark the club to an Eastern Conference playoff berth and also a current fourth-place spot in the current league table. Although he’s leaving the club after the season, Rooney will become a club ambassador for D.C. United.

“I remain fully focused on giving my all for the team for the rest of this season and repaying the support shown by the Black-and-Red faithful by hopefully delivering an MLS Cup to Audi Field,” Rooney said. “My time in Major League Soccer is something I will always be proud of. The supporters in the Screaming Eagles, Barra Brava, and District Ultras have made my time in America so enjoyable.

“While the decision to move home was a tough one, family is everything to us and we make this change to be closer to the ones we love back in England. The opportunity to go back home and start the next step of my career in coaching was the factor that made my mind up.”

Rooney’s former England National Team teammate Frank Lampard recently was in charge of the Rams last season, leading them to a place in the EFL Championship Playoff Final. Derby, however, would lose 2-1 to Aston Villa and Lampard departed the club this summer to take over at his former club Chelsea.

“After speaking to Wayne and understanding his difficult situation of being so far away from his family, we have accepted that this is the best decision for all parties,” Steve Kaplan and Jason Levien, D.C. United Co-Chairmen, said. “Our main focus now is the 2019 MLS Season and ensuring we make a push towards the playoffs with the ultimate goal of bringing an MLS Cup back to the District.

“Wayne is an exceptional leader and one of the most iconic players to play the game so we look forward to his continued contributions to the team this season.”

Rooney will work under new Derby manager Phillip Cocu, who won his first game in charge of the club yesterday 2-1 at Huddersfield Town.

D.C. United currently has nine regular-season matches left, beginning with an Aug. 10th date with the L.A. Galaxy at Audi Field. They are coming off a 5-1 hammering at the hands of the Philadelphia Union on Sunday.