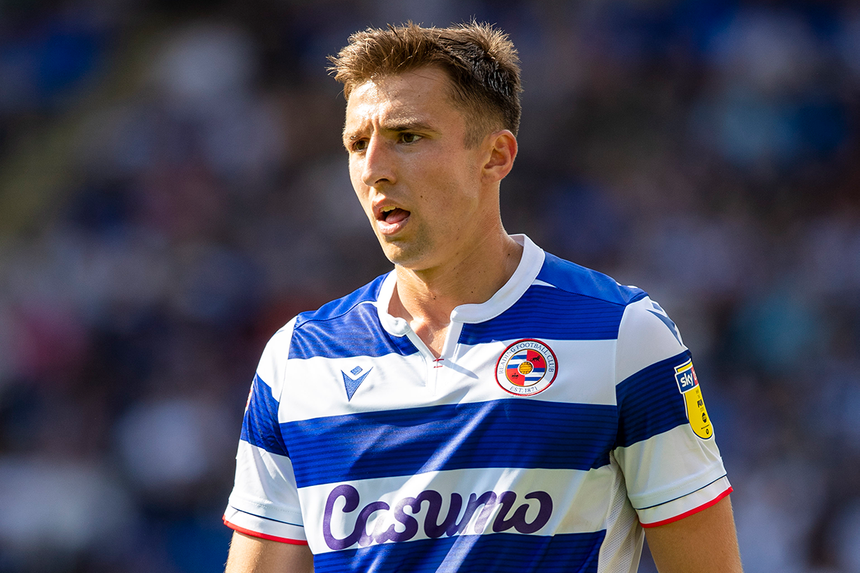 Andrija Novakovich on his way to Italy.

Reading announced that Novakovich has been transferred to Serie B side Frosinone for an undisclosed fee. He is under contract with the club until Summer 2022.

Novakovich returned to EFL Championship side Reading after his loan at fellow Eredivisie side Fortuna Sittard ended in May. The 23-year-old scored nine goals and added two assists last season with Sittard in 29 league appearances.

He also spent 2017-18 on loan with Dutch second tier side Telstar, scoring 19 goals in 35 appearances.

The Wisconsin native joined Reading in 2015, but only has three league appearances for the Royals since. He made an eight-minute cameo on Matchday 1.

Frosinone was relegated last season, but seeks an immediate bounce back to the top-flight.