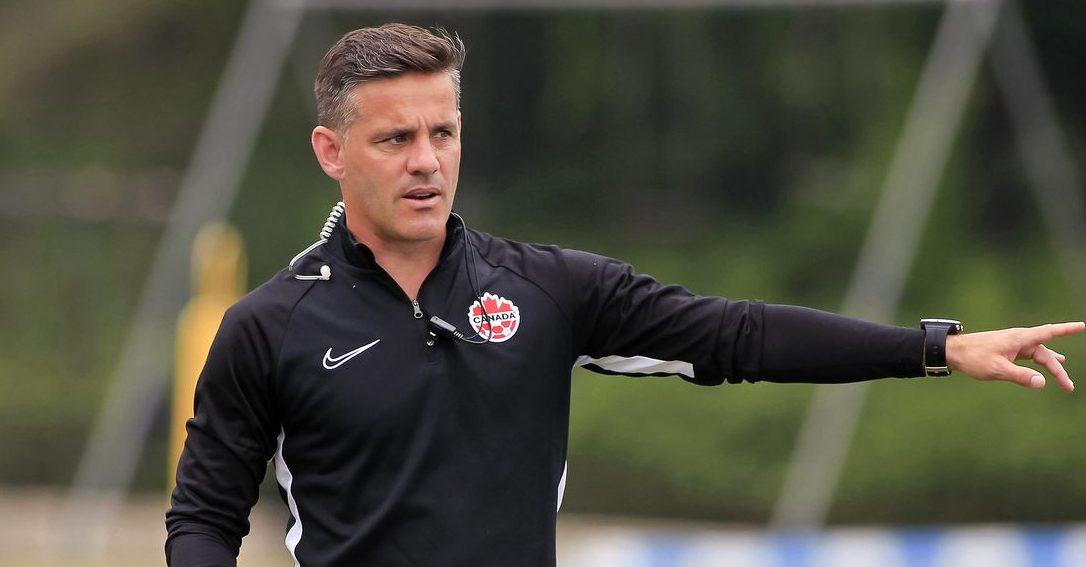 The Canadian Men’s National Team has picked up its first two wins of the 2019 Concacaf Nations League group stage and is now setting its sights on it’s closest rival.

After a 1-0 win over Cuba on Tuesday night in the Cayman Islands, Canada head coach John Herdman did not mince words regarding upcoming clashes this fall with the U.S. Men’s National Team.

Canada picked up a pair of wins over Cuba this international break and will next host the USMNT at Toronto FC’s BMO Field on Oct. 15th. The pair will square off in the U.S. on Nov. 15th, but a venue has yet to be determined.

Alphonso Davies scored the lone goal in Tuesday’s road win, while Junior Hoilett, Jonathan David, Jonathan Osorio, and Doneil Henry all got on the scoresheet in the first meeting, a 6-0 win.

The USMNT will also take on Cuba as well during those respective breaks, one at D.C. United’s Audi Field in October and the other in the Virgin Islands in November.

Gregg Berhalter’s side is coming off a 3-0 loss and 1-1 draw against Mexico and Uruguay in respective friendlies. The USMNT are unbeaten in 17 straight meetings with Canada since 1985, and hold a 16-9-10 all-time record against them.