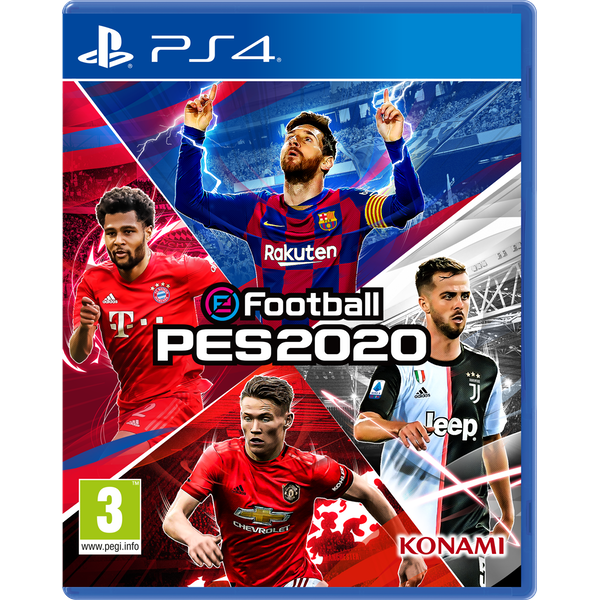 This week may have marked the end of the international break, but it also gave fans all across the globe something they have been looking forward to.

Konami got the start of another soccer gaming season officially underway this week with the release of eFootball PES 2020.

Released two-and-a-half weeks before main competitor EA Sports’ FIFA 20, eFootball PES 2020 has additional partnership agreements this year with European clubs Barcelona, Manchester United, Bayern Munich and Arsenal. The exclusive rights deal with Juventus is Konami’s most talked about addition, however, as it means the Italian side will only be playable in FIFA under a generic name and with generic jerseys.

The game hit stores nationwide in the United States and Europe on Tuesday and then was placed on the shelves in Asia on Thursday. It is available for the Playstation 4 and Xbox One consoles, as well as Microsoft Windows.