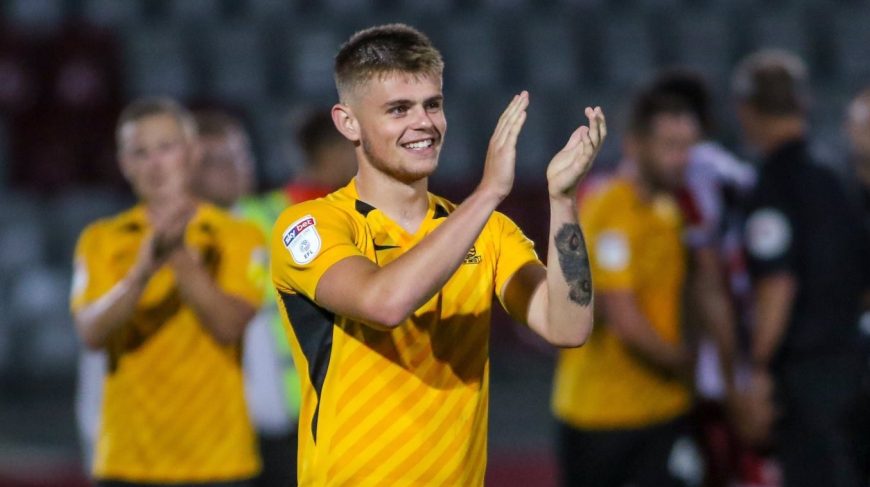 Charlie Kelman helped Southend United end their eight-match winless streak in all competitions on Saturday and also earn their first league win of the season.

The U.S. U-20 Men’s National Team product scored his first game-winning goal in EFL League One play this season, as Southend downed MK Dons 1-0 on the road. It was Kelman’s third goal in all competitions this season and first since Aug. 13th.

Kelman got the start for Southend who desperately came into the match needing three points. The forward only needed four minutes to break the deadlock, benefiting from some luck to score his first league goal of the season.

4' A fantastic flowing move! Milligan into Kelman, he lays it off to Cox who plays in Goodship but a good tackle prevents him getting a shot off. It comes to Kelman again though who at the second attempt turns it home!!

Southend would defend their tails off the remainder of the match, only conceding four shots on goal out of 19 in total to MK Dons.

Despite being out-possessed 65%-to-35%, Southend would celebrate a massive three points on the road with Kelman playing the hero.

With the win, Southend are up to 21st in the third division, with four points from nine matches. They return home next weekend to face off with Accrington Stanley.