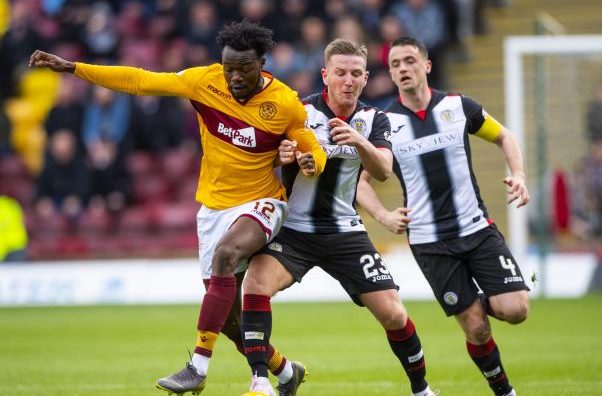 Gboly Ariyibi is officially out the door at Nottingham Forest.

Greek side Paneitolikos announced they’ve acquired Ariyibi on a permanent deal for an undisclosed fee. Ariyibi has signed a two-year contract with the club.

The 24-year-old joined Nottingham Forest from Chesterfield for roughly £500,000 in 2017, but failed to make a single appearance for the English second-tier side. He also spent time on loan with MK Dons and Northampton Town, scoring three goals in 34 combined appearances.

The winger has also represented the U.S. U-20 and U-23 National Teams in the past.

Paneitolikos is currently 13th in the Greek Super League after two matches.