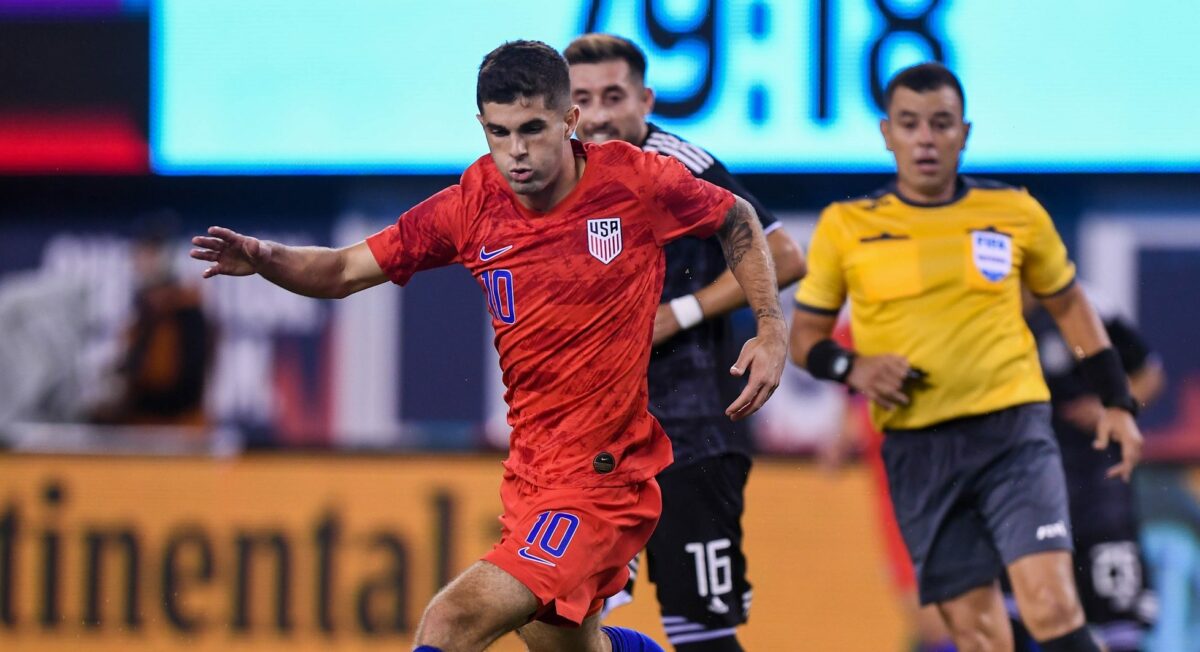 Following a 3-0 loss to Mexico on Friday at MetLife Stadium, Berhalter admitted in a postmatch press conference that six players will be leaving camp early and return to their respective clubs. Christian Pulisic, Weston McKennie, John Brooks, Zack Steffen, Alfredo Morales, and Sean Johnson are the six players who will be unavailable for Tuesday’s match in St. Louis.

Pulisic will head back to England to rejoin Chelsea in London ahead of their trip to Wolverhampton Wanderers next weekend. The playmaker has one assist in league play so far for Frank Lampard’s club.

McKennie will return to Schalke, while Steffen and Morales will head back to Fortuna Dusseldorf. All three players including Pulisic played the full 90 in the loss to El Tri. Morales picked up a knock in the final minutes of the loss.

John Brooks did not dress for the USMNT after sustaining a tight groin in training. He will return to Wolfsburg ahead of Bundesliga action next weekend.

Johnson, who dressed but did not play Friday, is expected to start for NYCFC on Saturday in an MLS showdown with the New England Revolution.

With these six players leaving, Berhalter will have only 20 players available for Tuesday’s match. Brad Guzan and Jesse Gonzalez are the lone goalkeepers left on the current squad.

The USMNT will try to get the sour taste of a 3-0 rivalry defeat out of its mouth as they prepare for a Uruguay side currently ranked in FIFA’s Top Ten.