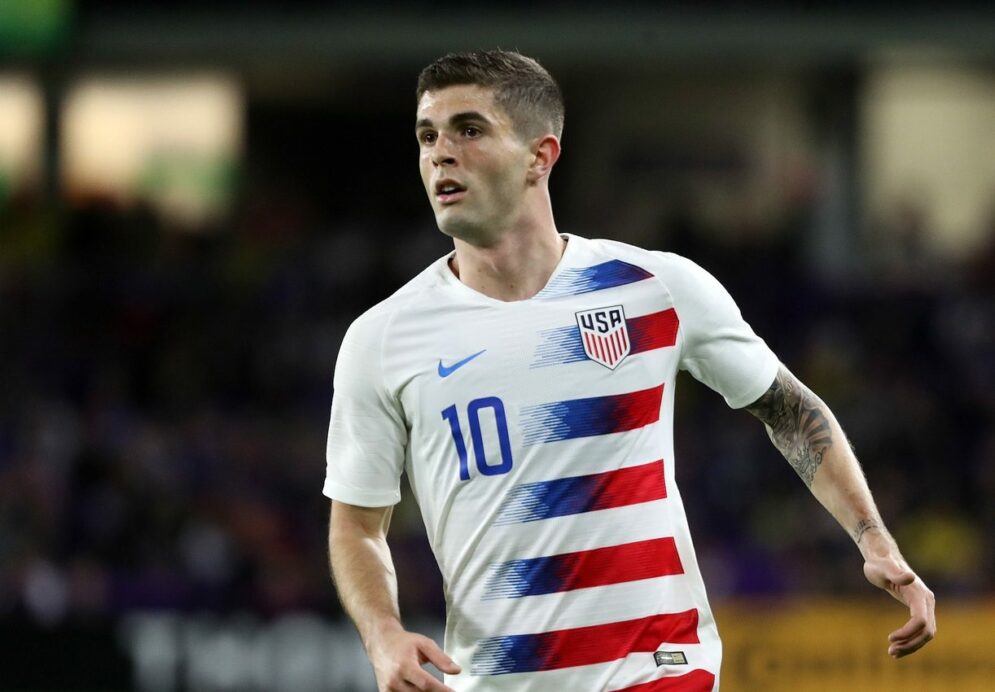 Christian Pulisic and four other players from the U.S. Men’s National Team will reportedly miss the team’s final September friendly against Uruguay.

Pulisic is expected to return to English Premier League side Chelsea ahead of the their Sept. 14th league visit to Wolverhampton Wanderers. The club has only won once in four matches under new manager Gregg Berhalter, in which Pulisic has one assist.

Brooks has been sent back early previously in his time with the USMNT. Steffen and Morales have been key contributors for Fortuna Dusseldorf this season, while Johnson is expected to make NYCFC’s Sept. 7th league match against the New England Revolution.

Steffen and Johnson’s departure would leave Brad Guzan and Jesse Gonzalez as the lone goalkeepers ahead of next week’s showdown with Uruguay in St. Louis.

Uruguay will also be shorthanded as Edinson Cavani, Luis Suarez, and longtime captain Diego Godin are not in the current squad.

The USMNT will return to action in October for inaugural Concacaf Nations League matches against Canada and Cuba.