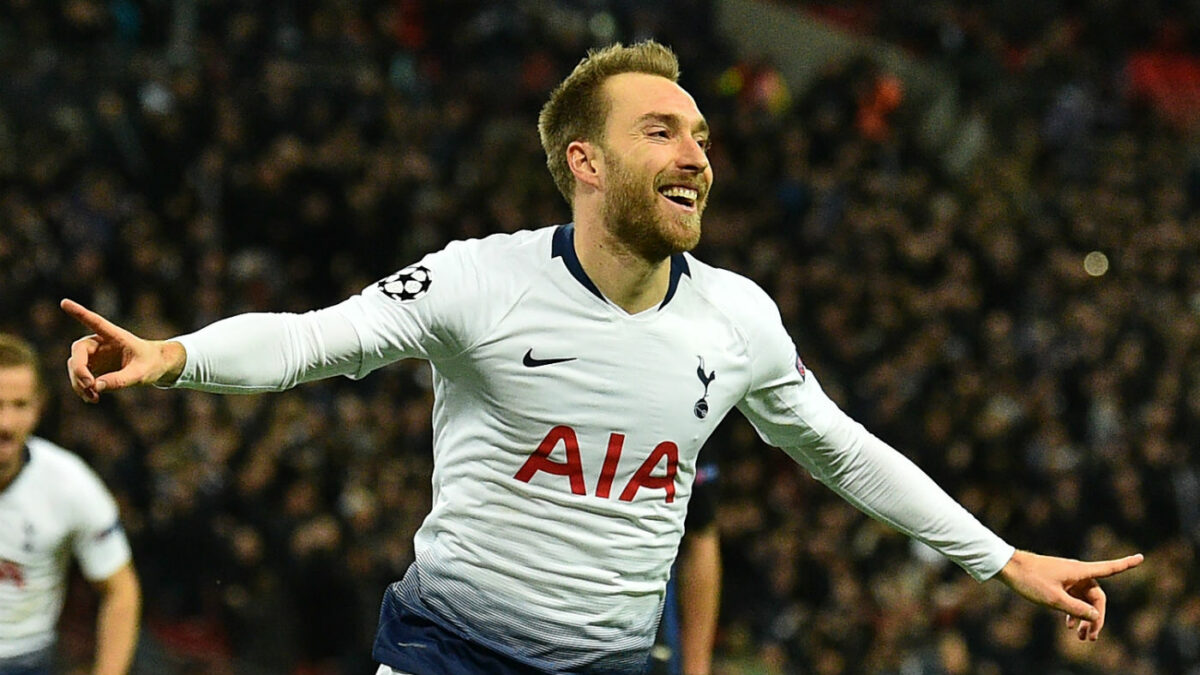 Match Day 2 of the UEFA Champions League sees several teams looking to pick up their first wins of the competition.

In Group F, Barcelona welcomes Inter Milan to the Camp Nou after both teams could only muster draws in their first matches. Lionel Messi, Antoine Griezmann, and Luis Suarez will look to get after their Serie A opponents who will counter with Romelu Lukaku and Alexis Sanchez.

Injuries of Note: Giovani Lo Celso and Ryan Sessegnon remain out for Tottenham as they continue rehabilitation for respective injuries. Jann-Fiete Arp is the lone absentee for Bayern who have plenty of options to choose from.

Key to the Game: Tottenham will face their toughest test yet this season with the Bundesliga giants coming to London. Mauricio Pochettino’s side let a two-goal lead slip in Greece on Matchday 1 and will need to use their counter-attack to keep Bayern honest. The visitors will look to score early at Tottenham to put the home side on the back foot.

Injuries of Note: Ousmane Dembele remains out for Barcelona after missing last weekend’s match against Getafe. Samuel Umtiti and Jordi Alba are expected to miss the match due to injuries, while Lionel Messi is questionable. Inter come into the match with no major injuries.

Key to the Game: Barcelona will be expected to own possession against Inter Milan with Messi, Griezmann, and Suarez all looking to get on the scoresheet. Inter Milan will look to Lukaku for the bulk of their offensive chances, while defensively they have to be compact against Barcelona’s free-flowing attack.

Player to Watch: With Messi and Suarez being the more dangerous threats in Barcelona’s attack, Griezmann may benefit against Inter. The Frenchman has three goals in seven league matches this season, but will look to score his first goal in the UCL with his new club.

Injuries of Note: Giorgio Chiellini and Mattia Perin remain long-term absentees for Juventus, while Mattia De Sciglio is dealing with a thigh issue. Douglas Costa and Danilo are questionable for Juve. Key playmaker Leon Bailey is out for Bayer Leverkusen as he continues to recover from a muscular injury.

Key to the Game: Being at home will give Juventus the confidence to run rabid against Bayer Leverkusen after dropping points in Madrid on Matchday 1. Juventus will use the wing play of Juan Cuadrado and Cristiano Ronaldo to pin Leverkusen back, while the Bundesliga side will need to be strong defensively and hit Juventus on the counter with their speedy offensive targets.

Player to Watch: Ronaldo will be the target man for Juventus, but Miralem Pjanic’s distribution in midfield will be just as key if the Old Lady wants to score frequently at home. Pjanic has two goals this season in league play and puts in plenty of defensive work for Juventus as well.

Injuries of Note: Erling Haaland will be given a fitness test prior to kickoff on Wednesday and would be a big absentee should he be unavailable for RB Salzburg. Alisson and Naby Keita remain out for Liverpool.

Key to the Game: Liverpool will be favorites to win at Anfield and will look to pressure Salzburg early and often. The full field press by the Reds could give Salzburg fits and Jurgen Klopp will hope it eventually leads to goals. Salzburg dominated at home on Matchday 1, but will need to show the same intensity to avoid a blowout this week.

Player to Watch: Haaland bagged a hat trick on Matchday 1 and his fitness remains a big question mark ahead of this contest. Haland, 19, has been huge this season in all competitions for Jesse Marsch’s side, but will be dealing with PFA Player of the Year Virgil Van Dijk and the rest of Liverpool’s backline should he play.