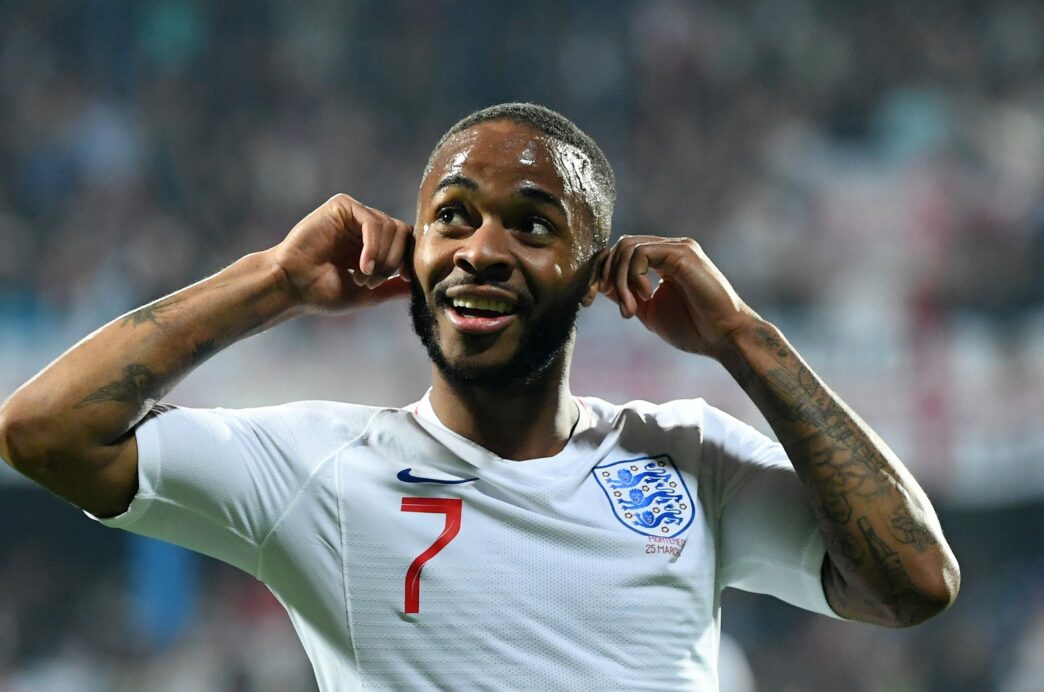 Sterling played 71 minutes in the match at Wembley Stadium, which saw one Bulgaria fan ejected and subsequently arrested for his actions. (REPORT)

Albert Celades has been appointed the new manager of Spanish La Liga side Valencia. (REPORT)

Manchester City are planning to build a statue at the Etihad Stadium for longtime defender Vincent Kompany. Kompany left City this summer and returned to Belgian club Anderlecht. (REPORT)

Najila Trindade and her former husband, Estivens Alves, have been accused of lying to police and attempting to blackmail Brazilian star Neymar. Trindade accused the player of rape back in May. (REPORT)

Bayern Munich midfielder Leon Goretzka is set for a spell on the sidelines following surgery on his thigh. (REPORT)

Former Manchester United defender Patrice Evra has returned to the club as a youth coach as he aims for his UEFA coaching badges. (REPORT)

Serie A side Juventus are not giving up their chase of Fiorentina’s Federico Chiesa. (REPORT)

Inter Milan have reportedly contacted Lautaro Martinez in hopes of extending his contract with the club. The deal with involve a pay increase. (REPORT)