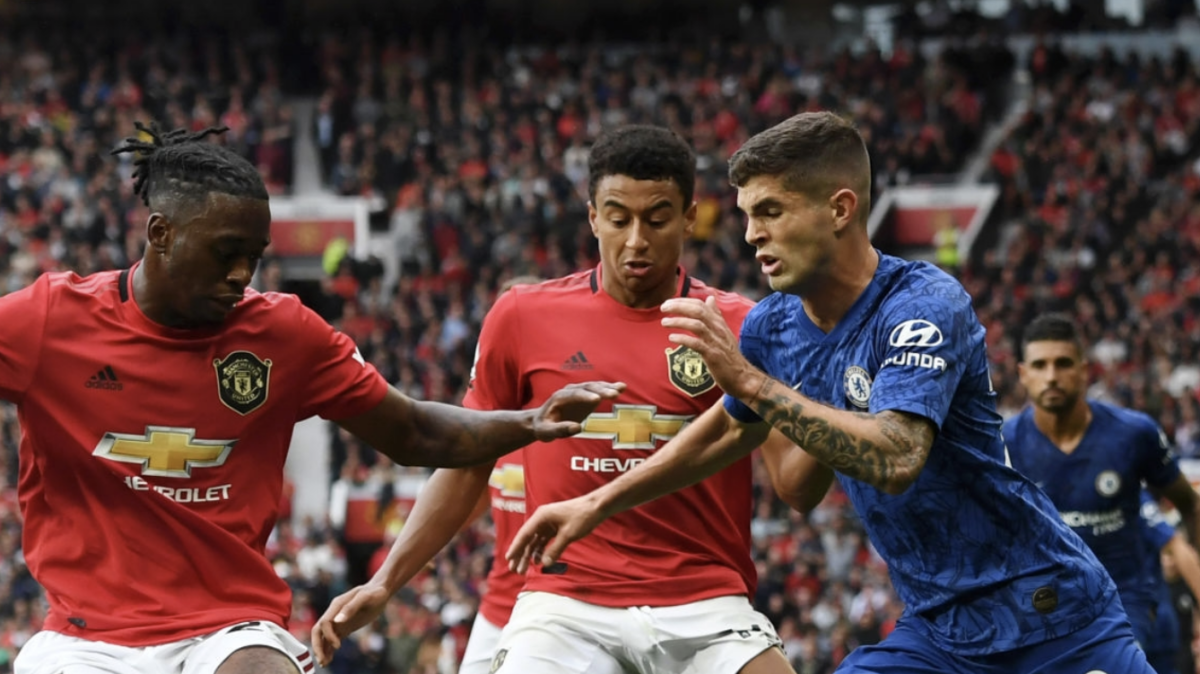 Christian Pulisic is coming off his best appearance of his professional career. Now the 21-year-old will try to replicate his performance this week in London against Manchester United.

Pulisic registered a hat trick away at Burnley in EPL play on Saturday, but now will look to help the Blues advance in the EFL Cup. Chelsea will try to also exact revenge against the Red Devils, who thumped them 4-0 in their season opener back in August. Pulisic has five points in his last three appearances for Chelsea in all competitions and will try to continue that streak on Wednesday.

Elsewhere, Josh Sargent and Werder Bremen are one of many teams taking part in German Cup play this week. John Brooks and Tyler Adams could go head-to-head if both players take the pitch for their respective teams. Jonathan Amon will try to get on the field for Nordsjaelland this week in cup play, while Sergino Dest and Haji Wright will both be in Dutch Cup action.