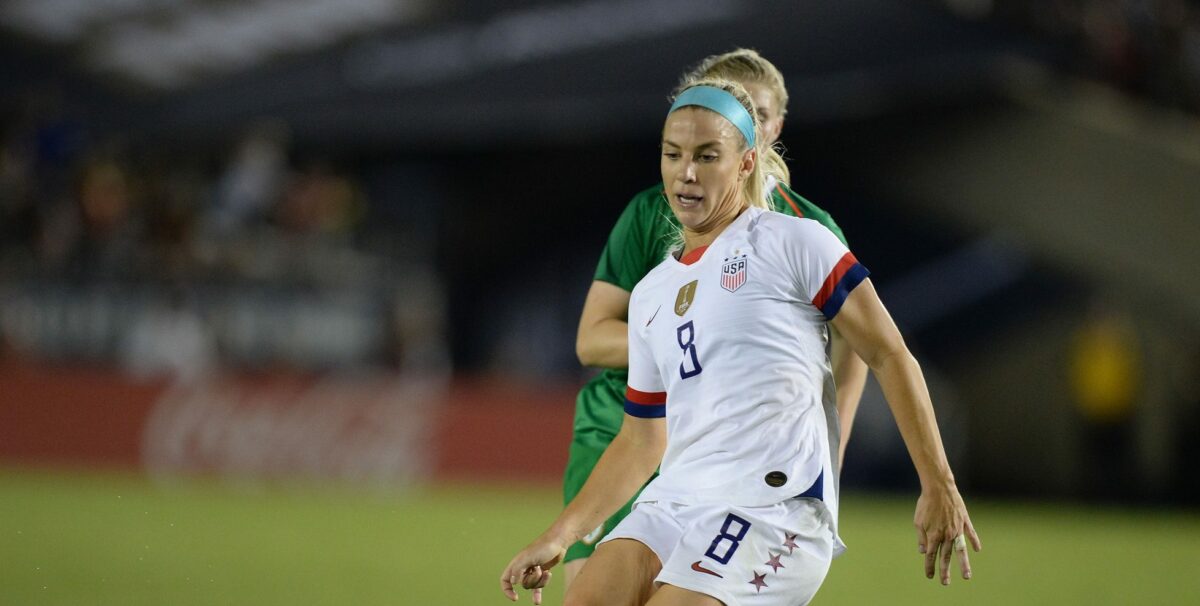 “This first camp is short with two good games at the end, so after just being hired officially a few days ago, I personally don’t have a lot of time to prepare for the camp or implement any major changes,” said Andonovski.

“Mostly, this is a great opportunity for me to get to know the players, get to know the system, and start building relationships. If there is one goal that I want to accomplish in this first camp is to change the focus from the World Cup and the Victory Tour. It was a tremendous summer for this team, but now the approach is different. We have new goals and the most important thing is to shift the mentality and start moving forward because Olympic qualifying is just around the corner.”

17 players from last summer’s World Cup roster have been included, while World Cup winners Tierna Davidson, Crystal Dunn, Ali Krieger, Kelley O’Hara, and Megan Rapinoe will miss out due to injuries. Alex Morgan also misses out after announcing her pregnancy earlier this month, and is expected to miss several upcoming camps too.

“First, I want to make sure that everyone on the World Cup Team has an opportunity to work with me and give me an opportunity to see them and see what stage of their game they’re at right now,” said Andonovski. “But at the same time, I think it’s crucial that we give a chance to players that have done well for their pro teams and deserve to have a good look and a solid evaluation in the National Team environment.”

“We have quite a few injured players from the World Cup Team, and they need to rest and get healthy. Also, we wanted to add players that weren’t at the World Cup because the main goal from the start is to grow the player pool.”

The USWNT faces Sweden on Nov. 7th in Columbus before taking on fellow Concacaf side Costa Rica in Jacksonville on Nov. 10th. 18 players will be called up for each match this upcoming month.