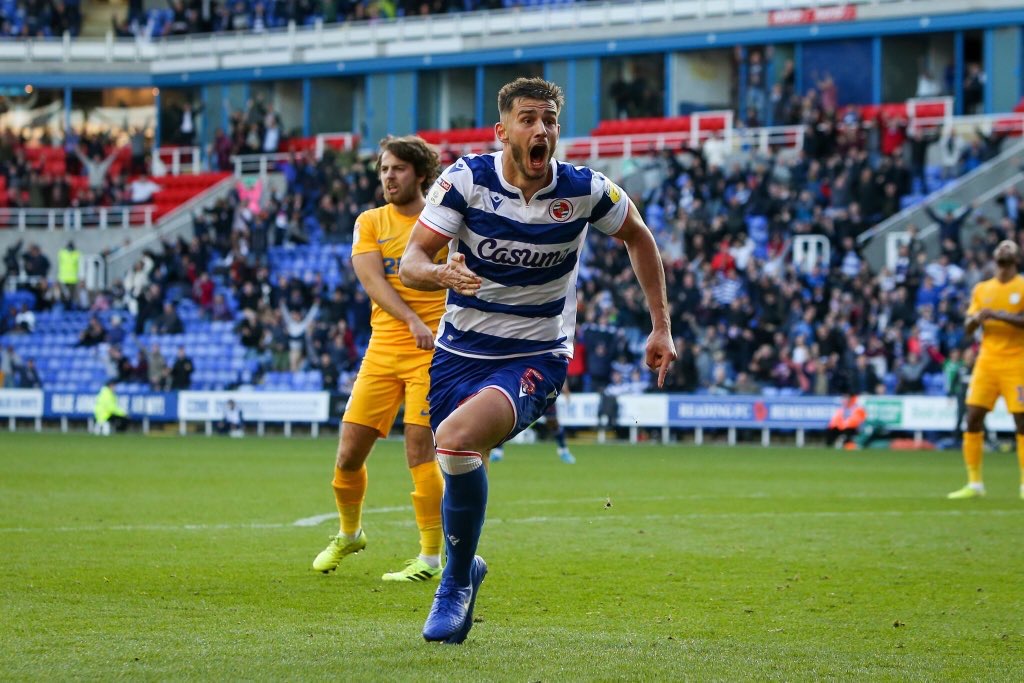 Reading FC was in dire need of a positive result in their new manager’s debut, and Matt Miazga stepped up to deliver a much-needed victory.

With his team fighting for a late winner, Miazga came up with the goods on the stroke of full time. His right-footed shot from the center of the goal found the bottom corner to give the Royals a 1-0 home win.

Miazga’s goal capped a strong overall performance. He won six of his 13 individual duels, while also winning three aerial battles and making one clearance. It was Reading’s first league win since Aug. 24th at Huddersfield Town and its third of the season.

The Royals next travels to Queens Park Rangers on Tuesday before visiting Nottingham Forest on Oct. 26th.