USMNT drop two spots to No. 23 in latest FIFA rankings 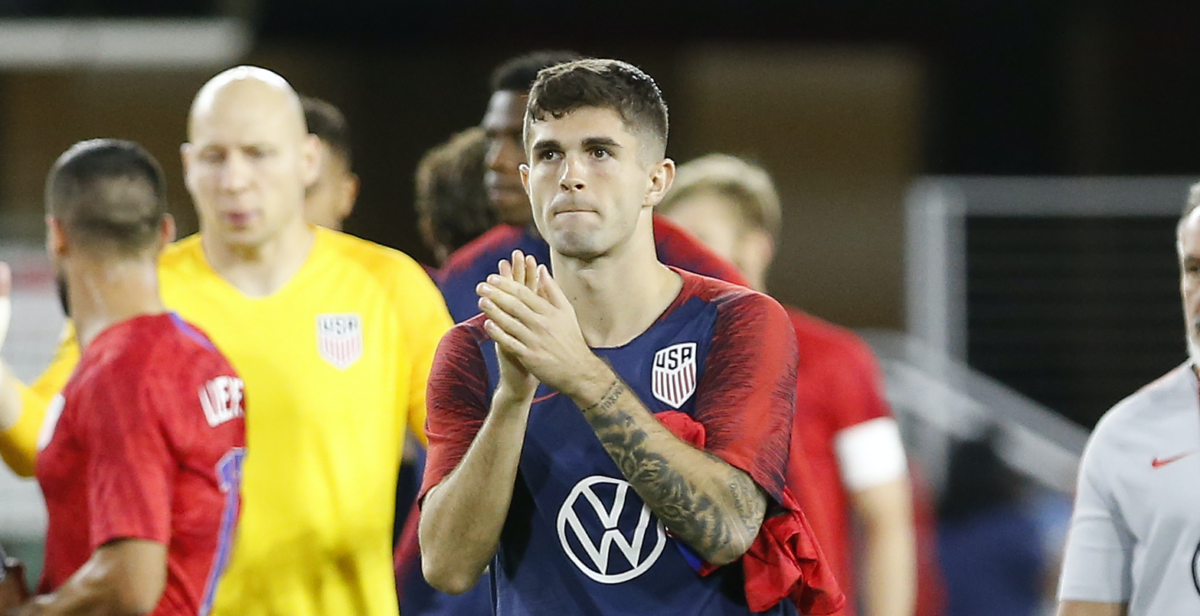 The U.S. Men’s National Team have dropped two spots in the latest FIFA rankings that were released on Thursday.

After a 7-0 win over Cuba and a 2-0 loss to Canada in Concacaf Nations League play, Gregg Berhalter’s side now sit No. 23rd overall and second among Concacaf teams. The USMNT’s next chance to improve their rank will come in November when they play both teams in their final group stage matches.

As for the rest of Concacaf, Mexico remains No. 11th overall, while biggest movers Canada jumped up to No. 69. Jamaica also moved up two places to No. 45, while Costa Rica dropped four places to No. 47. Honduras sits fifth amongst Concacaf teams in No. 63, while Canada is holding onto the final Hexagonal qualification spot, if 2022 World Cup qualifying were to begin today.

The top six teams in Concacaf will play in the Hex round of World Cup qualifying, with the three winners advancing to Qatar. As for Concacaf nations ranked No. 7-35, they will go through a much-longer qualification process.

As for the entire FIFA rankings, the top four remained the same with Belgium, France, Brazil, and England staying in their spots. Uruguay jumped to fifth, Portugal dropped to six, Croatia moved to seventh, Spain fell to eighth, Argentina moved to ninth, and Colombia rounded out the top ten.