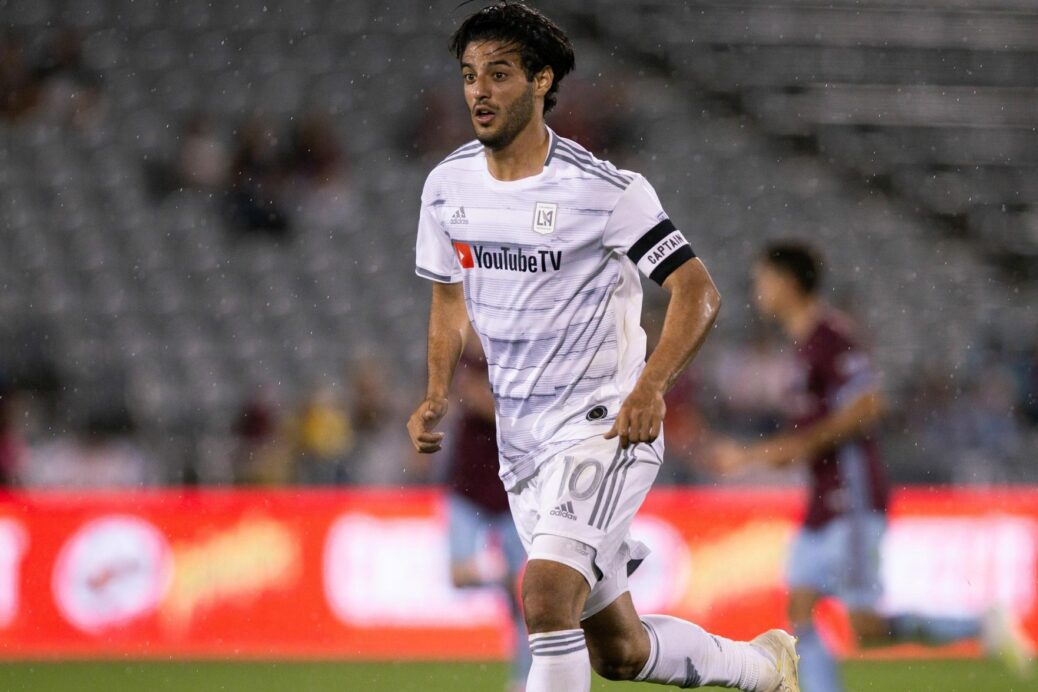 The 2019 Major League Soccer season is quickly coming to an end and the league announced its Best XI on Monday with several stars headlining.

Wouldn't want to play pick-up against this crew. #BestXI 🔥 pic.twitter.com/vhmwCyZR4b

Vela, Ibrahimovic, and Martinez combined for 91 goals between them in league play this season, all helping their clubs to MLS Cup Playoffs berths. Both Vela and Martinez remain alive in the playoffs, while Ibrahimovic and the L.A. Galaxy were eliminated by rivals LAFC last week.

Mannone, who joined the Loons on-loan from EFL Championship side Reading, helped Minnesota post one of the best defensive turnarounds. The club conceded 28 fewer goals in 2019, while also clinching a first-ever playoff berth.

In the backline, Opara was the league’s Defender of the Year award while starring with Mannone for Minnesota United. Robinson and Zimmerman continued to improve as two of the top young defenders in MLS, helping their sides to playoff berths.

Midfield saw newcomers Gil and Pozuelo make the cut after also leading their teams to playoff berths. Gil was named MLS Newcomer of the Year after scoring 10 goals and adding 14 assists for Bruce Arena’s New England Revolution. Pozuelo recently lifted TFC to an Eastern Conference Finals berth after scoring two goals in a 2-1 win over No. 1 seed NYCFC.

Atuesta registered 11 assists for LAFC, becoming one of the underrated stars in Bob Bradley’s roster. Rounding out the group was Maxi Moralez, who helped NYCFC clinch a first-ever berth in the Concacaf Champions League for 2020. He led MLS with 20 assists, tied for second-most ever in league history.