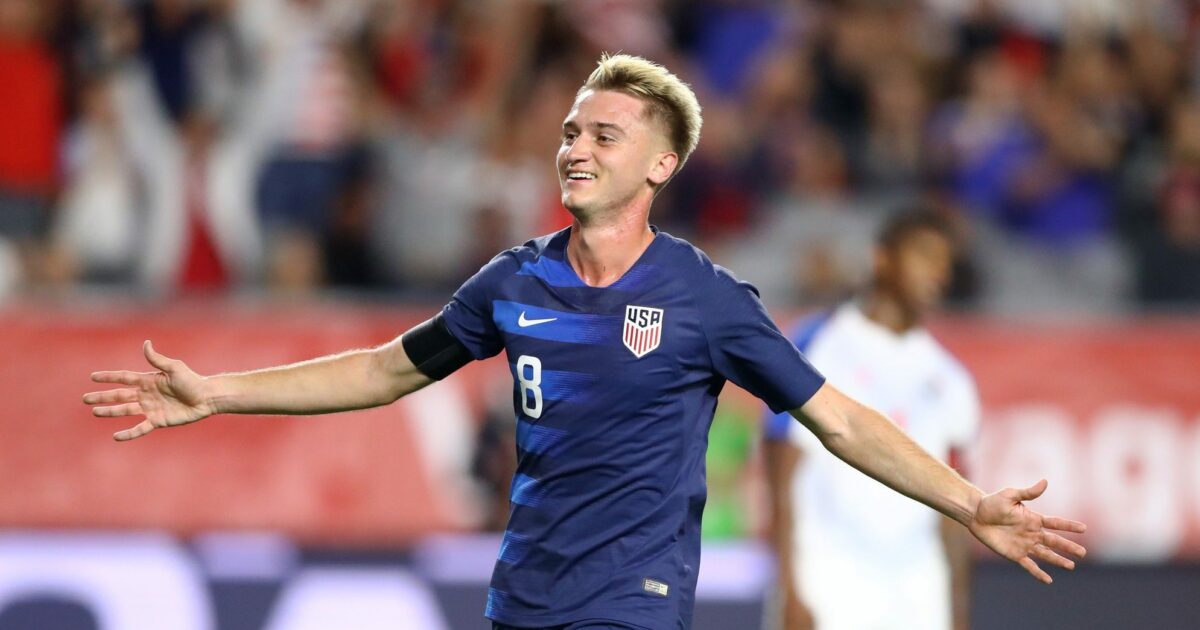 The club announced the news on Tuesday via Twitter.  “In Djordje Mihailovic, we have an interesting attacking player from the Chicago Fire training with the club for a few days. The five times U.S. national team player is using the MLS break to get a first-hand impression of the club’s surroundings.”

The 21-year-old Mihailovic missed most of the 2018 season after tearing his ACL, but bounced back for the Fire in 2019. He made 27 appearances for the club, scoring three goals. He has also earned five caps with the U.S. Men’s National Team, scoring one goal back in January.

Mihailovic was not called into Gregg Berhalter’s squad for Concacaf Nations League play in November. He most recently featured for the U.S. Under-23s in their recent camp.

Nuremberg is currently 14th in the 2. Bundesliga this season, following its relegation from the top-flight.