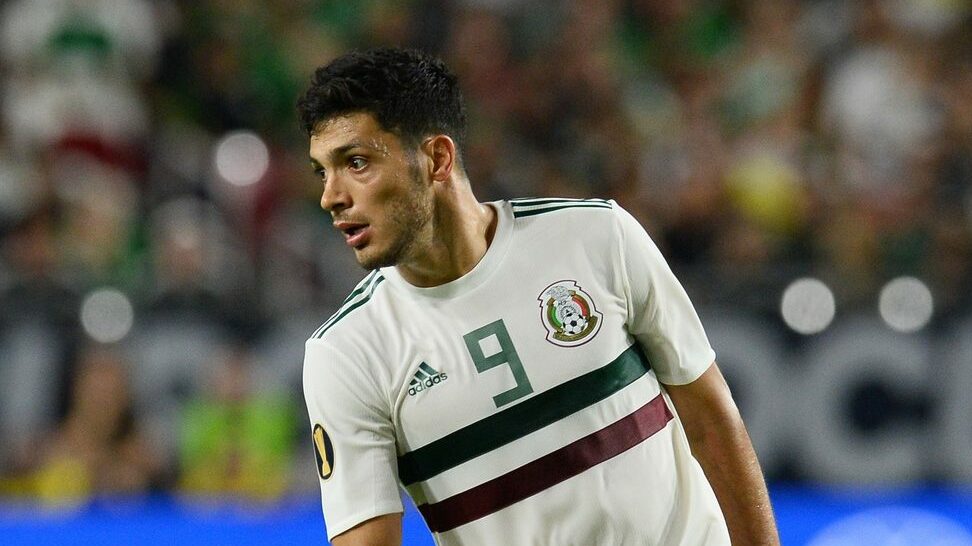 Mexico punched its ticket to the Concacaf Nations League semifinals and the 2021 Gold Cup with its victory on Friday.

Tata Martino’s side ran away with a 3-0 road win over Panama, sealing a berth in the next round of the competition. Wolverhampton Wanderers striker Raul Jimenez scored in each half, while Edson Alvarez also found the back of the net.

Panama came close prior to Jimenez’s opener but Guillermo Ochoa got down to save Gabriel Torres’ low drive from point-blank range.

Jimenez also came close to doubling El Tri’s lead with a header, but Mexico had to wait until the final stage of the match to pad its lead.

Edson Alvarez sent a flicked effort in the 70th minute past Jose Calderon, after Jimenez sent a low cross into the box. It was a nice finish from the Ajax man who gave Mexico a deserved second goal.

Jimenez sealed the lopsided win as he scored from the penalty spot. Uriel Antuna was bundled over after racing into the box, allowing Jimenez to record his third point of the night.

Mexico can end the group stage undefeated if they defeat Bermuda on Nov. 19th, while the visitors need a point to jump ahead of Panama and into second place.