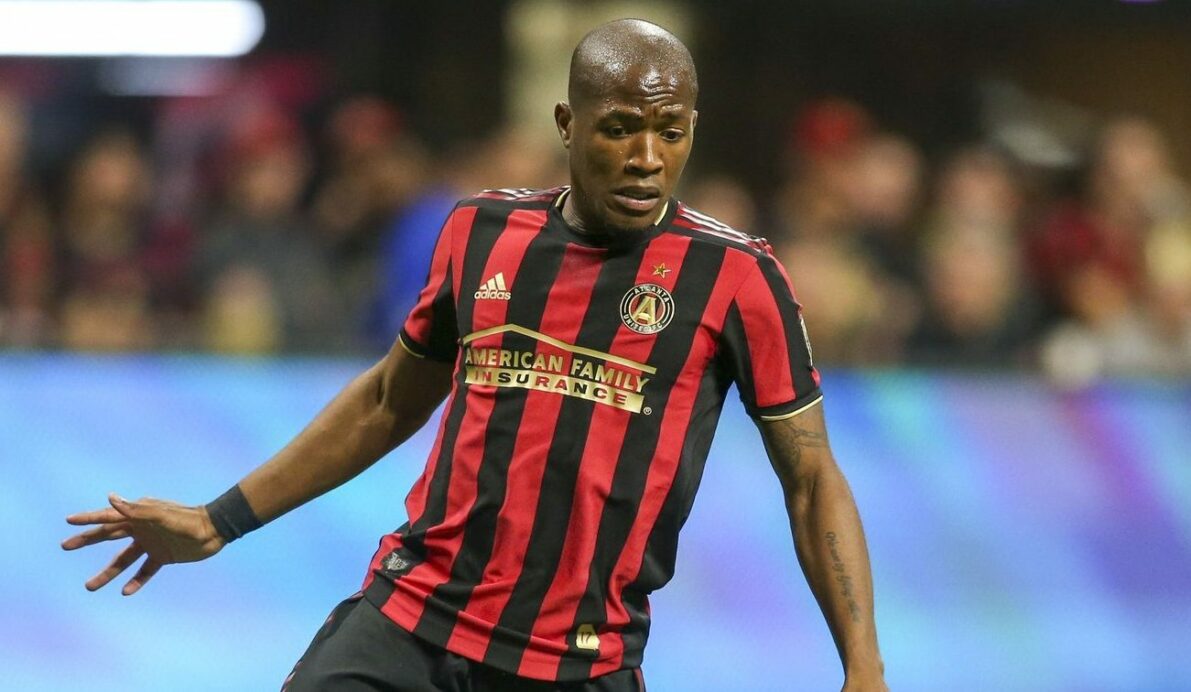 The Columbus Crew are reportedly set to acquire veteran midfielder Darlington Nagbe in a trade with Atlanta United.

According to The Athletic, Atlanta United has agreed to trade Nagbe to the Crew in exchange for a large sum of allocation money. The move would reunite Nagbe with his former head coach Caleb Porter, who he worked with at the University of Akron and the Portland Timbers.

The 29-year-old was acquired by the Five Stripes in December 2017 and went on to make 56 league appearances over his two seasons in Atlanta. Nagbe scored two goals and registered five assists, while helping Atlanta lift their first MLS Cup in 2018. The Five Stripes’ quest for back-to-back league titles ended last week in a 2-1 Eastern Conference semifinal loss to Toronto FC.

A move to the Crew would give Porter a familiar face to lead his midfield into the 2020 season. The Crew failed to make the MLS Cup Playoffs in 2019 in Porter’s first season as head coach, registering a 10-8-16 record and a 10th place finish in the 12-team Eastern Conference.

The trade could officially be announced as soon as Nov. 11th at 1 p.m., when an MLS trade window opens.