The MLS offseason may be in full swing, but the silly season is only just beginning.

The 2020 MLS campaign is quickly approaching, and teams are currently busy courting and adding foreign-based reinforcements in an attempt to strengthen their rosters. Impressive players like Alan Pulido and Lucas Cavallini have already been added to different squads in recent days, but there should be plenty more arrivals in the coming weeks as clubs look abroad for talent to bring over in the new year. 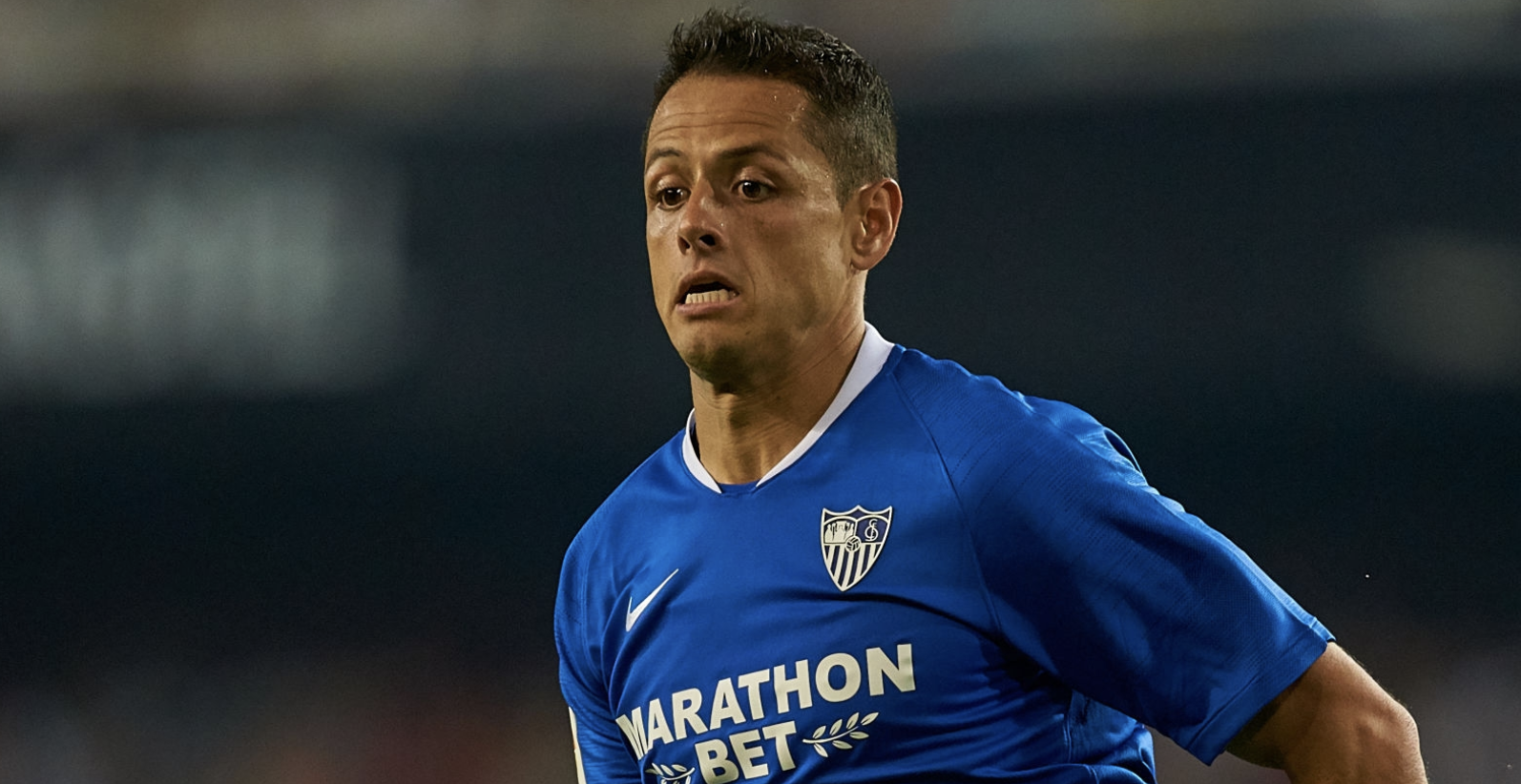 The Mexican striker has long been linked with a switch to MLS, and now seems like the perfect time for him to make the move. The 31-year-old striker has seen limited action for Sevilla after transferring to the club from West Ham this past summer, making just four starts in nine appearances in La Liga play. He has had some additional looks in the UEFA Europa League, but by and large Hernandez is being used as a reserve right now.

If he wants more minutes to try and get back in the Mexico national team picture and one more handsome payday, heading to MLS can surely help his cause. The level is clearly not as high as it is in Spain, but Hernandez, with his intelligent movement and poaching ability, would be an every-game starter and a face of the franchise on almost any team. The Chicago Fire, for instance, could be a perfect destination as they make their anticipated return to Soldier Field. 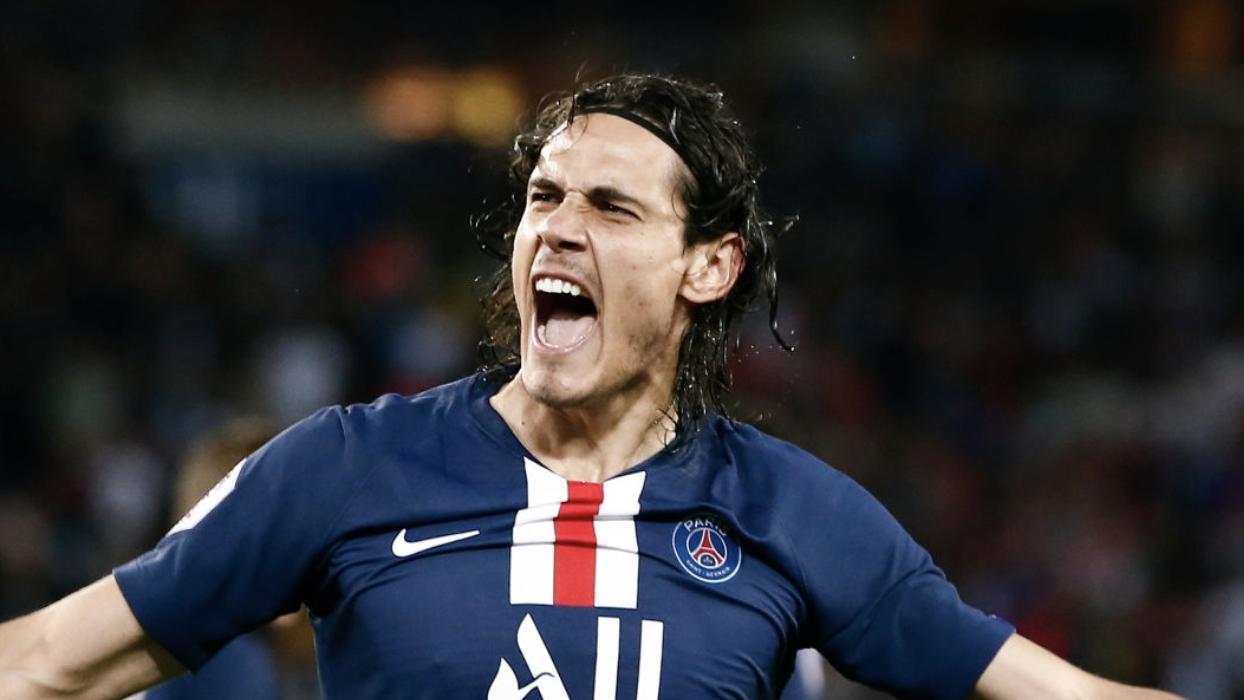 Like Hernandez, Cavani is not seeing the field all that much right now in Europe. The Uruguayan forward has four starts in eight league appearances for Paris Saint-Germain in Ligue 1, and has fallen behind recent addition Mauro Icardi in the striker pecking order. What’s more, Cavani has just 40 minutes played in the UEFA Champions League, with Icardi, Neymar, Kylian Mbappe and Angel Di Maria among the preferred attacking options currently.

A rumored move to Inter Miami seems to be off the table, but other clubs in need of a target man up front could do a lot worse than signing Cavani. Sure, he turns 33 in February, but his combination of size, skill, and experience would make him a deadly force capable of putting up 20-plus goal seasons for each of the next two years. Teams like the LA Galaxy, D.C. United, and Nashville SC should be inquiring about how much it would take. 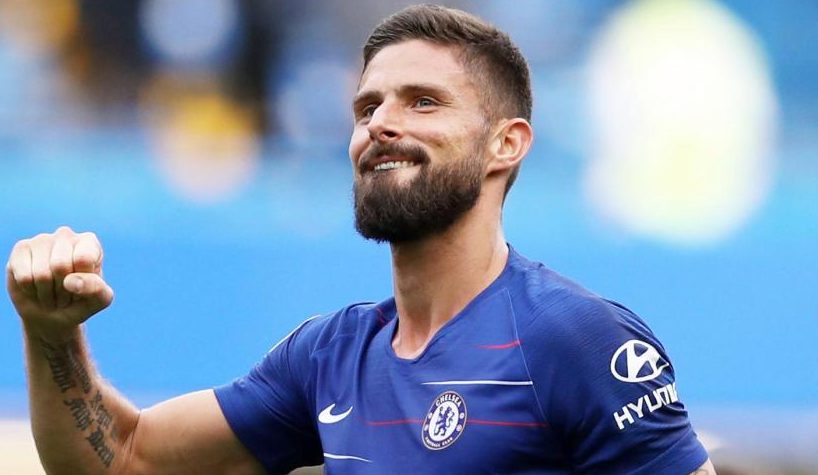 Another center forward surplus to requirements at his club, Giroud has fallen by the wayside at Chelsea this season as new manager Frank Lampard has ushered in a younger generation. The Frenchman has received sporadic minutes this campaign, with just five Premier League matches under his belt thus far. The well has dried up for him, too, as his lone goal came in the UEFA Super Cup bout against Liverpool back in August.

At 33, Giroud would be a short-term fix for any club. Still, the World Cup winner has the experience, size, strength and finishing abilities to make signing him worth it. Giroud is reportedly open to joining teams in bigger cities like D.C. United or Inter Miami, but the Montreal Impact seem like the more ideal fit given the city’s French influence, the team’s need for an upgrade up top, and the recent arrival of compatriot Thierry Henry as coach. 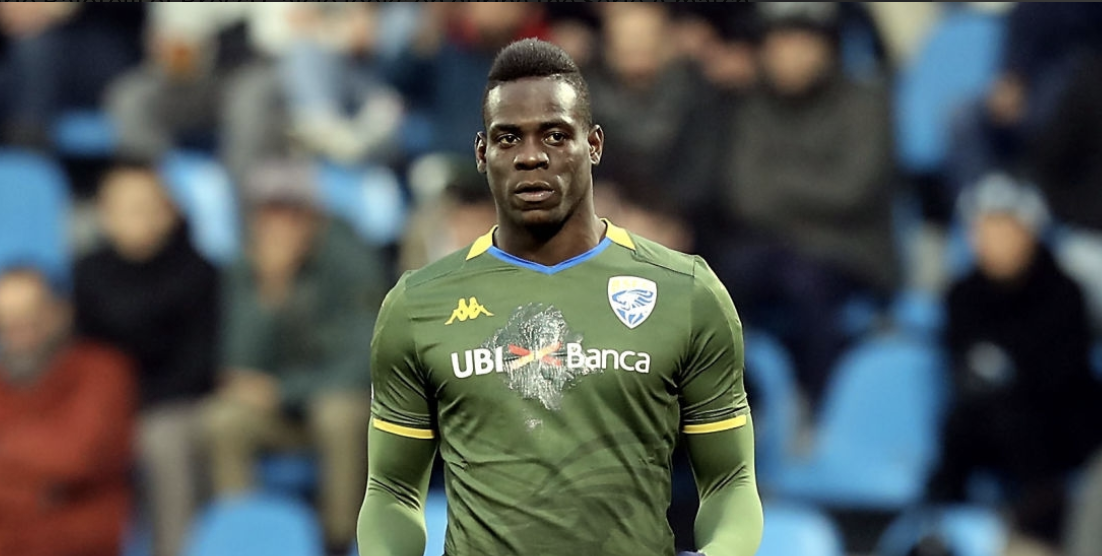 The Italian is actually playing significantly more than the aforementioned trio of strikers, recording nine starts in 10 appearances (with three goals) in Serie A thus far. The difference with Balotelli, however, is that he is fighting relegation with lowly Brescia and is reportedly unhappy with how the team is playing. Club owner Massimo Cellino even said recently that Balotelli could go on a free this winter.

Should that truly be the case, sides like the Portland Timbers, Nashville SC, or FC Cincinnati would be wise to consider acquiring him. Yes, Balotelli has had a career littered with controversy, but maybe a move to the United States where he would have a lower profile would suit him. What’s more, he still boasts a game-changing skill set and remains relatively young at 29. 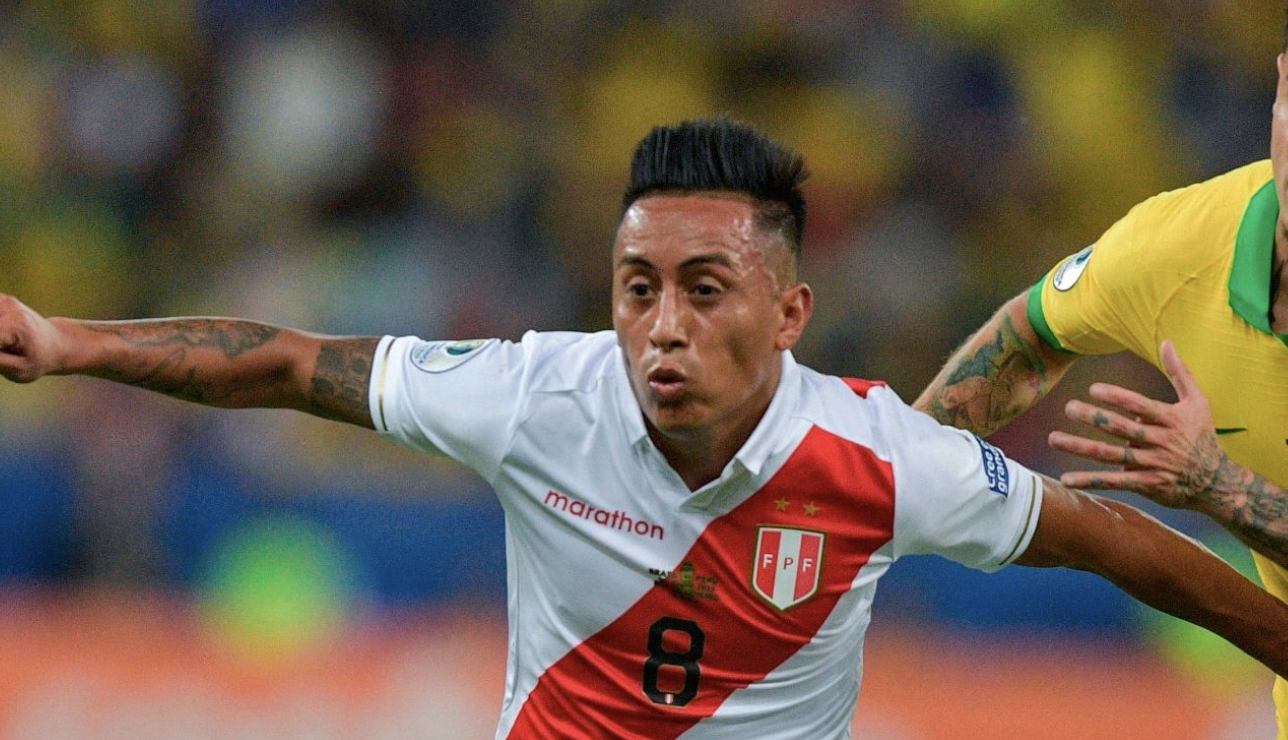 The talent is undeniably there, but the Peruvian playmaker has not been able to showcase that at the club level over the past couple of years in large part due to off-the-field issues. Unwanted by his current team Santos in Brazil, Cueva is openly looking for a new home to get settled into this winter. He wants to put his focus back on playing, and MLS could potentially provide him that opportunity.

Orlando City has been linked to him in the past, and that may certainly not be a bad landing spot for the 28-year-old midfielder. D.C. United, Inter Miami, and the Columbus Crew would also be suitable destinations. There are concerns about his professionalism, but given his age and talent, the risk could be worth the reward.